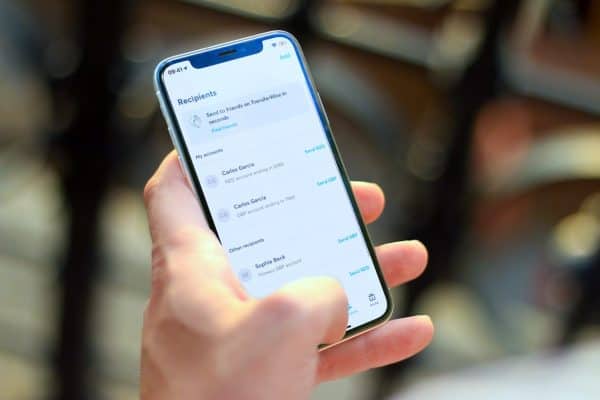 Fintech Unicorn and stealth bank Wise announced on Tuesday it has integrated with Google Pay to allow U.S. users to transfer funds to friends and family in India as well as Singapore. Wise reported that through the integration, all Android and iOS Google Pay users in the U.S. may send money to another Google Pay user in India or Singapore.

“Later this year, we’ll work with Google to expand the integration and allow US Google Pay users to pay friends and family in the 80+ countries that Wise already sends to. So, the next time you need to send money overseas to family and friends, just Wise it over from Google Pay. It’ll be cheap, fast, and transparent.”

To send money with Wise in Google Pay:

Founded in 2011, Wise now has more than eight million customers and has moved over $5 billion every month, saving them $4 million in bank fees every day. And Richard Branson, and PayPal founders Max Levchin and Peter Thiel, among others, have invested in the company. Wise, which was originally Transferwise, rebranded earlier this year. Kristo Käärmann, Co-Founder and CEO of Wise, revealed in a blog post at the time that the rebranding is to show customers that the platform is more than just for money transfers.

“Ten years ago, Taavet and I set out to fix international money transfers for all of us who’d been overcharged and underserved by banks. We named our idea ‘TransferWise’ — because our early customers were ‘wise’ to know their banks were charging hidden fees in exchange rate markups. We set ourselves a mission to make money work without borders — to make money move instantly, transparently, conveniently, and — eventually — for free. Now, we’re a community of 10 million like-minded people and businesses managing money all over the world, saving billions and fighting as hard as ever against hidden fees.”

Käärmann went on to add the core experience of using Wise will remain faster, cheaper, and more convenient than anything else. The company’s mission remains the same, and is still making money work without borders.