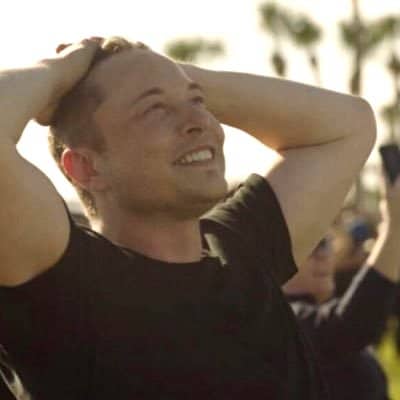 Elon Musk has once again altered the trajectory of a cryptocurrency – this time with  Bitcoin. Via Twitter, Musk announced that Tesla will no longer accept Bitcoin due to concerns regarding the cost and affiliated energy usage in Bitcoin mining.

“Cryptocurrency is a good idea on many levels and we believe it has a promising future, but this cannot come at a great cost to the environment.”

Musk added that Tesla will NOT be selling any Bitcoin and will use it for transactions while looking at other more energy friendly cryptocurrencies.

Musk continues to hold an impressive sway over the trajectory of the crypto markets. Following his appearance on Saturday Night Live, where he admitted Dogecoin was a hustle (in jest), the cryptocurrency quickly dropped in value too.

Now yesterday, Musk posted a survey on Twitter asking followers if Tesla should accept Dogecoin. Out of almost 4 million votes, over 78% of responders said yes. So perhaps you will be able to buy a Tesla with Doge? It could happen….

Do you want Tesla to accept Doge?