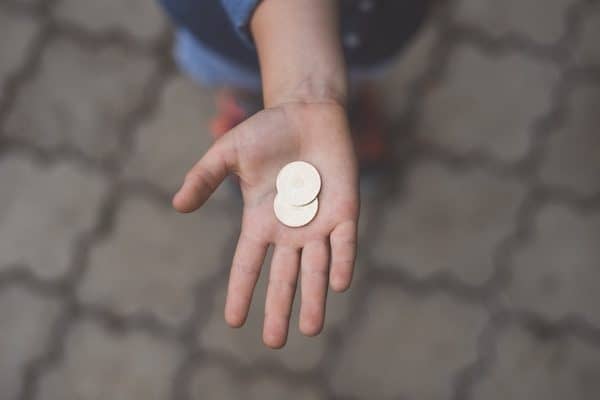 Glint Pay Inc. (Glint), a subsidiary of the U.K.-based fintech company that makes gold an alternative global currency by enabling its clients to buy, sell, save and spend their physical gold instantly through the Glint Debit Mastercard and Glint App, has launched a new equity crowdfunding campaign on Seedrs.

As previously reported, Glint was founded in 2015 and is on a mission to reintroduce gold as money into the global payments system. In 2018, the fintech released its mobile app and Mastercard to allow users to buy, store, and spend physical gold alongside national currencies and also built a proprietary technology platform providing real-time gold payments and multi-currency wallets with scalability in mind. Glint raised more than £2.1 million through its Crowdcube funding round in 2017. While sharing more details about the company, Jason Cozens, CEO of Glint, stated:

“Welcome to Glint where we have taken gold, one of the most trusted and proven stores of wealth and made it liquid, enabling clients to buy, save, spend and send real gold, instantly and inexpensively, using our bespoke platform, through the Glint App and Mastercard.”

Cozens also revealed that he and his team have built a unique global FinTech business that is a regulated (UK FCA eMoney Issuer), multi-currency saving and payments platform, which we believe is the first in the world to allow instant, electronic transactions in digitized gold, at point of sale.

“Our scalable technology enables Glint clients to use their currencies (GBP, USD, EUR and GOLD), with our UK, EU and US issued Mastercards in 210 countries world-wide. Our P2P Service, Glint It!, allows clients to send and receive gold and currency between Glint accounts in over 160 countries.”

Glint currently charges clients a 0.5% fee on the exchange of gold of FX. The company does receive an “interchange” fee (UK/EU 0.2% & US 0.9%) when its cards are used to buy something, this fee comes from the merchant, not the client. Glint also charges the client £/$/€1.50 for an ATM withdrawal.

Since its launch, Glint’s Seedrs campaign has raised more than £975,000 from nearly 300 Seedrs investors. The company is now offering 5.28% in equity (share price of £0.08) at a £35.9 million pre-money valuation through the funding round, which is set to close mid-June.