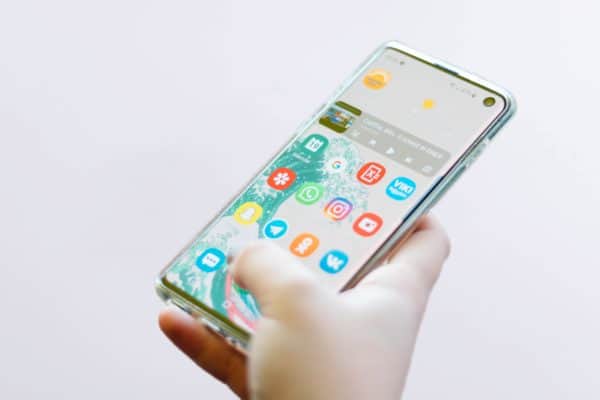 Samsung Electronics recently announced blockchain users may now manage and trade virtual assets from third-party wallets on the Samsung Galaxy smartphones. According to Samsung, the new update makes it easier for blockchain users to access and process transactions by importing virtual assets stored on select cold hardware wallets to the Samsung Blockchain Wallet available on most Galaxy smartphones

Samsung also revealed that in addition to the Samsung Blockchain Keystore, Galaxy smartphones may now connect to hardware wallets including the Ledger Nano S and Ledger Nano X.

“Samsung Blockchain Wallet users will also be able to keep up with the latest trends in cryptocurrency with a dedicated newsfeed in the app featuring articles from CoinDesk, one of the top blockchain news outlets.”

Samsung also revealed that since launching with the Galaxy S10 in 2019, the Samsung Blockchain Wallet has grown to support some of the most popular cryptocurrencies including Bitcoin, Ethereum, ERC tokens, Tron (TRX), and TRC tokens. In addition, the wallet allows Galaxy users to explore decentralized apps (DApp) that use blockchain technology to authenticate the exchange of digital assets.

“To store and manage virtual assets, devices must be secure. Samsung’s mobile blockchain solutions are made possible by the defense-grade Samsung Knox security platform. The private keys used for cryptocurrency and DApps are encrypted and stored in an area isolated from the main operating system called the Samsung Blockchain Keystore. This information is further protected by a secure processor and can only be accessed by providing the asset owner’s PIN or fingerprint.”

Samsung went on to add that developers can build DApps that generate, store, and manage blockchain accounts easily and process transactions with APIs dedicated to each ledger system.