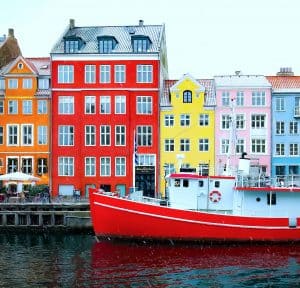 According to Pento, since 2017, the firm has supported more than 700 companies including firms like Pleo, Cuvva, Honest Burgers, and retail and e-commerce brands Lacoste, Beauty Pie.

Pento reports rapid growth since the start of 2021 and says it is on track to increase its customer base and revenue by 5x by the end of the year.

Pento co-founder and CEO, Jonas Bøgh Larsen, says the much of the payroll systems in use today are stuck in the dark ages:

“Companies waste too much precious time and resources attempting to manage payroll and responding to avoidable payroll errors. This makes it seem much more complex and closed-off than it needs to be, which fuels the myth that outsourcing is the only viable solution. We want to change that. We’re giving companies the confidence and tools to do it themselves; to make it flexible and easy to get paid in a way that enables everyone to choose for themselves how and when they want it done, without compromising on security, transparency, or speed.”

Pento was founded by Larsen and Emil Hagbarth Rasmussen after they experienced the pain points of payroll first-hand while growing a business.

Pento is a SaaS-based online platform that claims to automate every step of the payroll process from start to end, in real-time.

Following this funding round, Pento has raised $18.4 million in total.