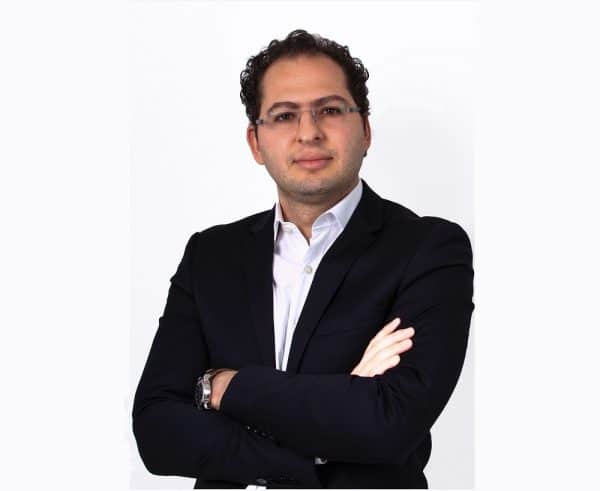 Murciano further noted that FinTech emerged in the aftermath of the 2008-09 Global Financial Crisis and saw FinTech platforms take away a lot of business that banks were no longer willing or able to do (for example, SME lending or development finance lending).

But now, it appears as though we have reached a point where some FinTech companies are threatening to become “too big to compete with” from the traditional bank’s perspective, Murciano said. He also thinks we’re about to witness a “rebundling” of banking and FinTech. Our conversation is shared below.

Crowdfund Insider: The past twelve months have brought unprecedented challenges for many companies in different sectors.

But beyond Covid-19, what are the opportunities you see for the Fintech sector globally and also in the UK?

Yann Murciano: Indeed, it has been a very challenging year for many companies, many individuals and their families. But it has also been a year filled with opportunities and innovation on many fronts.

I think many people will agree that 2020 will be recalled in the history of finance as the year that saw the equivalent of a decade of digital transformation, such is the speed with which the global FinTech sector responded to demand at every level, from digital payments to digital wealth management.

The Covid-19 pandemic gave FinTech companies the chance to show what they are able to do and accelerated the uptake of digital financial solutions in ways hitherto hard to conceive. The technologies being developed, tested and rolled out today are helping not only here and now, but will also shape the future of finance across the world in years to come.

For us at Blend Network, the past twelve months have also been filled with exceptional opportunities which fortunately we have been able to take advantage of. I strongly believe that 2020’s ‘lockdown on lending’ saw the consolidation of alternative lenders. In a sense, Covid-19 provided an opportunity for FinTech companies and alternative lending platforms like us to prove our worth and show how we can be strong partners to traditional financial institutions. 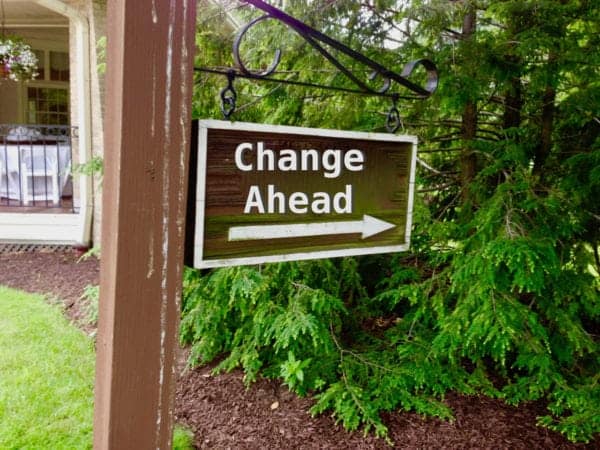 Crowdfund Insider: Fintech emerged in the aftermath of the 2008-09 Global Financial Crisis and saw Fintech platforms take away a lot of business that banks were no longer willing or able to do (for example, SME lending or development finance lending).

Have you seen any change in the way that banks and Fintech platforms interact over the past few years?

Yann Murciano: Yes, you are absolutely right. It was the Global Financial Crisis that really kick-started the wave of FinTech revolution that was to come over the subsequent years because 2008-09 was a time when banks decided to re-deploy their resources and stay away from anything that didn’t form part of their basic product suit.

Consequently, banking products such as SME lending and development finance lending took a hit, and we saw FinTech platforms such as P2P lenders emerge to do the business that banks were no longer doing. And banks didn’t mind that in the slightest. But I believe that now more recently we have started to see a subtle change in this trend. It increasingly appears as though banks are looking at FinTech firms from the corner of their eyes and going ‘we better watch them closely’.

In fact, Starling Bank’s CEO recently said they are actively searching for lending businesses to buy and JP Morgan CEO also had flattering words for alternative lenders when he predicted a shift to non-bank lending.

Yann Murciano: I think a clear example of collaboration between traditional and non-bank financial institutions is the Bank Referral Scheme (BRS). In 2016, the UK Government created the BRS whose aim was to help businesses who have been unsuccessful in a credit application process with a traditional bank to obtain funding from non-bank lenders.

The scheme (which according to the latest information we have has not been hugely successful in referring borrowers to non-bank lenders) was designed as a partnership between traditional banks and FinTech platforms within a regulated framework.

To me, this is a concrete example of how banks and FinTech firms can thrive by cooperating with each other and help end users. It is a win-win situation for all parties involved: for traditional banks because they help their customers unlock finance, for non-bank lenders because they can originate more loans, and for the end borrower because they get access to funding for their projects.

Crowdfund Insider: Do you think we will see a consolidation in the FinTech sector in years to come?

Yann Murciano: Consolidation in the sense of more partnerships between various players and more M&A activity between firms with strong synergies, yes. Specifically, the P2P property lending space in which our company Blend Network operates has seen the barrier to entry increase significantly over the past few years mainly due to the regulatory requirements for the sector.

Crowdfund Insider: Blend Network recently won FinTech Business of the year at the GoTech Awards. Tell us more about what Blend Network has been up to over the past few months and what’s in store for 2021.

Yann Murciano: Yes, indeed our company recently won FinTech Business of the Year at the 2021 GoTech Awards, so I’d like to thank all the judges and everyone else at Business Leader who worked so hard on these awards.

Putting aside the challenges and hardships that Covid-19 brought for many people, it’s been a hugely exciting past 12 months at Blend Network. To start with, we doubled our lending volume last year amid the pandemic and were able to support many more SME property developers who were looking for funding as ‘lockdown on lending’ left many developers unable to borrow.

As a result, Blend Network was also included in Business Leader’s list of the top-32 business heroes of Covid-19. We also kept expanding our team; we hired lending managers and lending associates, and most recently we also hired a COO.

We were also recently granted direct authorization by the FCA, something we had been working for several months. On top of it all, we moved to bigger nicer offices in January amid the lockdown. We did this to be able to accommodate our growing team and also to be able to ensure everyone returns to the office in a safe and Covid-secure environment.

So, it would be safe to say that our team has not stopped over the past few months. Looking forward, we believe 2021 will be another record year for Blend Network as we continue to see a growing number of lenders in our platform every month.

As part of the trend described above around increased collaboration between FinTech firms and traditional financial institutions, we are also working on some exciting partnerships, which we will be announcing in due course.