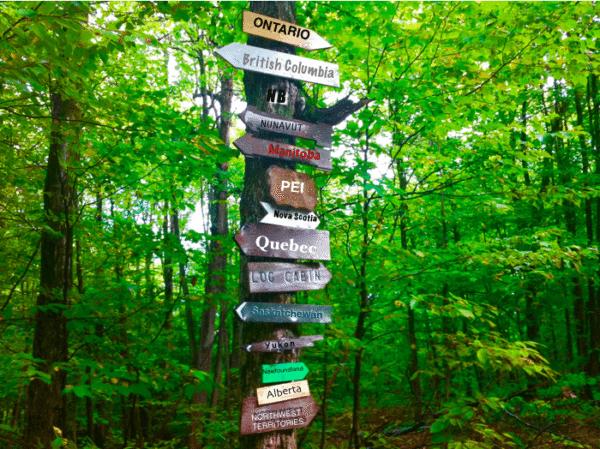 Canada has long held a fragmented approach to online capital formation where securities crowdfunding is regulated at the provincial level. Obviously, this creates unnecessary friction to an emerging sector of Fintech that facilitates capital formation for early-stage ventures.

Today, the Canadian Securities Administrators (CSA) has announced the adoption of harmonized rules for securities crowdfunding.

According to a note from the CSA, National Instrument 45-110 Start-up Crowdfunding Registration and Prospectus Exemptions introduces a single, uniform set of rules that replaces the requirements currently in effect in Alberta, British Columbia, Manitoba, New Brunswick, Nova Scotia, Ontario, Québec, and Saskatchewan.

Louis Morisset, Chair of the CSA and President and CEO of the Autorité des marchés financiers.

“These rules expand the ability of small businesses and start-ups to use securities crowdfunding to gain access to capital.”

Following a consultation, the CSA made specific amendments designed to improve the effectiveness of crowdfunding as a capital-raising tool, including:

Canada has been discussing a harmonized ecosystem for crowdfunding for years. It should be noted that the increase to $1.5 million contrasts with the US market that has a $5 million funding cap and the EU that will soon have a pan-European crowdfunding cap of EUR 5 million. Still, there is the OM exemption that may be used for larger issuers.

Since 2015, about 110 distributions of securities have taken place under the existing start-up crowdfunding prospectus exemptions, with an average investment of $576 from each investor, states the CSA.