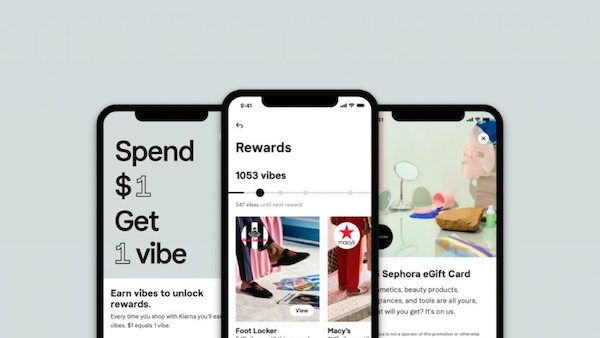 The deal between Liberis and Klarna will see the BNPL Fintech company’s 250,000+ merchant partners in 17 different countries provided with flexible financing, pre-approved with payment terms that depend on their turn-over or revenues and actual transactions being processed.

Liberis’ API-enabled tech can integrate directly into Klarna’s platform, with customized, pre-approved financing offers being provided within the BNPL firm’s dashboard or app. If the merchants are interested in an offer, then they can complete a fast approval and underwriting process, and get the funds within 2 business days of submitting their application.

All of the transactions for financing – including receipt and payment – are carried out within the merchant’s Klarna account, at a pre-arranged rate of that they choose.

“Klarna’s ‘Buy now Pay Later’ functionality has allowed merchants to serve their customers for many years. We are thrilled to expand this functionality by offering these companies a flexible financing option, embedded within Klarna’s platform, that will bolster their businesses through hard times and periods of growth.”

As covered recently, Klarna’s second raise of 2021 has it valued at close to 50 percent above its post-raise valuation in March. It now sits at $45.6 billion. The latest raise brought in another $639 million and was led by SoftBank’s Vision Fund 2. Existing investors Adit Ventures, Honeycomb Asset Management, and WestCap Group also participated.

In March 2021 Klarna raised $1 billion and was valued at $31 billion. Only seven months earlier it was valued at $10.6 billion following a raise of $650 million. Sequoia Capital, SilverLake, Dragoneer and Ant Group are among Klarna’s earlier backers.

Swedish Fintech startup Klarna Bank AB is now also considering a share listing in the U.S. market. According to a Bloomberg report, Klarna is likely to choose the U.S. market even as the U.K. authorities continue to scrutinize the buy-now-pay-later startups in the region.

In the US, Fintech initial public offerings have boomed in 2021 with several floating shares via a SPAC deal like SoFi completed last week.

Klarna, said to be one of the most valuable startups in the buy-now-pay-later space, allows users in several European markets to borrow money for their shopping needs and repay in installments with zero interest. However, the regulators have expressed concern over such a business model, citing an increase in bad debts.