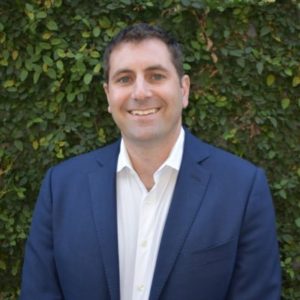 Jeff Dorman, Chief Investment Officer at Arca – an “institutional-grade” digital assets firm, threw some shade at the world’s largest stablecoin today. Dorman noted in a blog post that he is hearing that several macro and credit funds are trying to short Tether – a stablecoin with a market cap of around $62 billion. While calling it a smart trade, he also said it probably won’t work describing it as a “fun trade” that it is nearly impossible to make any money.

While trashing the Tether short, Dorman believes USDT is the only systemic risk to the digital asset ecosystem. To quote his post:

“I think Tether is the biggest (and only) systemic risk to the digital assets ecosystem.  It is simply too large, and too heavily utilized on exchanges and in DeFi for it not to cause major hiccups and ripple effects should USDT lose its peg and cause a run on the bank.  That said, there are perfect substitutes for all stablecoins, and all exchanges, so none of these issues would be long-term.  That’s actually the beauty of a truly global asset class with little to no barriers to entry.  It’s flat out impossible for one problem in one part of the world to be a death blow  — which is why I think there are so few (if any) systemic issues, and also why recent events out of China will have short-lived impacts as well.   But short-term, if you’re looking for a real negative catalyst… if USDT lost its peg, it would cause major short-term structural issues given how much of exchange trading, loan collateral, and decentralized finance relies on Tether.”

Dorman did express his belief that Tether is fully backed as they speak to traders that create Tether in “billions of dollars” with no issues.

Unfortunately, no comment on what a digital dollar issued by the Fed would mean for all stablecoins including Tether. Perhaps, in a future blog post.