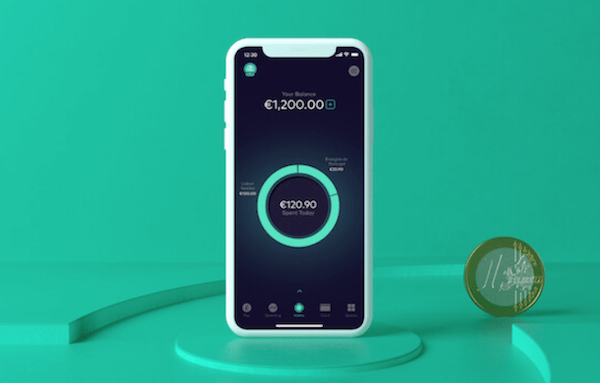 Fleet Mortgages, based in Hampshire, focuses on offering mortgages to professional and semi-professional buy-to-let landlords, “only via mortgage adviser distribution channels,” the announcement from Starling noted.

“To date, it has originated £2.3 billion of mortgages and experienced zero credit losses. It currently has circa-£1.75 billion of mortgages under management. Starling will become the sole funder of future originations, with Fleet Mortgages able to build on its successful lending operation by accessing Starling’s growing deposit base. Day-to-day operations at Fleet will continue unchanged with the company’s existing and highly-respected management team.”

The announcement also mentioned that the acquisition – Starling’s first – is part of “a wider plan at the bank to expand lending through a mix of strategic forward-flow arrangements, organic lending and targeted M&A activity.”

Anne Boden, CEO of Starling, noted that the acquisition of Fleet Mortgages is the beginning of their move into mortgages as an asset class and “builds on a number of forward-flow arrangements that we’re doing with leading non-bank lenders.”

Boden confirmed that Fleet’s existing management team will “remain in place and Fleet will continue to operate as a stand-alone company, keeping the original name and brand.” She added that they’re acquiring Fleet because it is “very good at what it does, not because we want to change it.”

“We are very pleased to be announcing the acquisition of the business by Starling Bank which will deliver a significant benefit to the business, our intermediary partners and their landlord clients. It is certainly exciting times ahead. We started Fleet Mortgages seven years ago and have grown to become a successful mortgage originator with nine well-received securitisations. 2021 is set to become our best year yet with new mortgage loans running at £800 million and half-year pre-tax profits of £4 million.”

Young also noted that Starling Bank will take over all of their funding, enabling them to focus on achieving their “ambitious lending and growth targets.” This is “a natural progression for our lending business, with both Starling and Fleet sharing a very similar cultural fit, and provides us with a very strong lending base from which to work and to deliver for our staff, our adviser partners and our landlord customers,” he added.