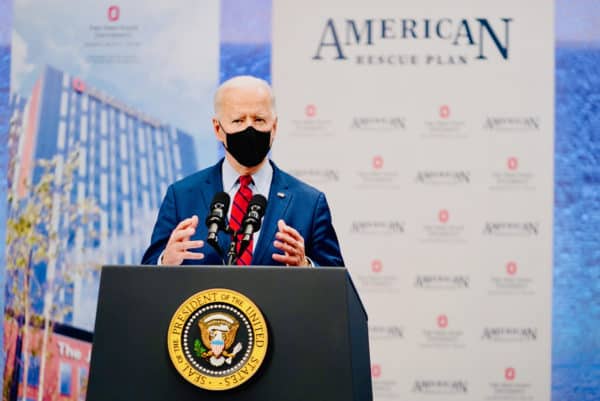 President Joe Biden published more details on the pending infrastructure deal while indicating he intends to offset the substantial cost by various fees including “strengthening tax enforcement when it comes to cryptocurrencies.”

In a speech, President Biden said:

“This agreement will help ensure that America can compete in the global economy just when we are in a race with China and the rest of the world for the 21st Century.”

The Bipartisan Infrastructure Deal is said to include $550 billion in new federal investment in America’s infrastructure.

A report by Bloomberg indicated that the crypto part was added by the US Senate and expects to raise an additional $28 billion in revenue by increasing IRS surveillance on crypto transactions. Chuck Rettig, IRS Commissioner, is under the belief that crypto tax evasion is contributing to the tax gap. It was not immediately clear as to how the $28 billion in new revenue was derived. 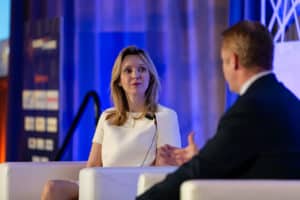 “Instead of rushing through an untested provision with vast unintended consequences, we encourage Congress to work with industry to find language that works for all stakeholders.”