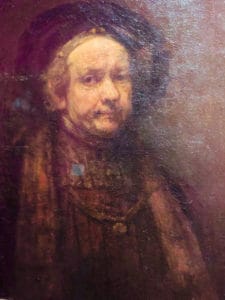 The company says it has attracted a large mainstream audience as the first NFT marketplace to accept both cryptocurrency (ETH) and non-crypto and fiat payments, via both crypto wallet and credit card transactions.

MakersPlace CEO Chu said they are thrilled to partner with this group of investors, who will help support the platform’s growth:

“MakersPlace played a central role in sparking a global conversation about NFTs and the future of the creator economy this spring. With this Series A we will further our commitment to uniting the best digital artists with the most passionate collectors and continue to bring this new medium for creativity and collecting to a mainstream audience.”

Paul Veradittakit, Partner at Pantera Capital, said they believe NFTs will power the next generation of collectibles and more:

“MakersPlace has formed a top-notch team that has designed a user experience that seamlessly introduces creators and collectors to this new paradigm. By all indications, it is working. The future is bright for creators and the industry in general, and we’re thrilled to be early partners with MakersPlace.”

MakersPlace reports over $100 million in total sales and 10X growth in the past year. MakersPlace generated a ton of earned media when Beeple’s digital art sold for$69.3 million. The art was sourced, minted and brought to market by MarketPlace.