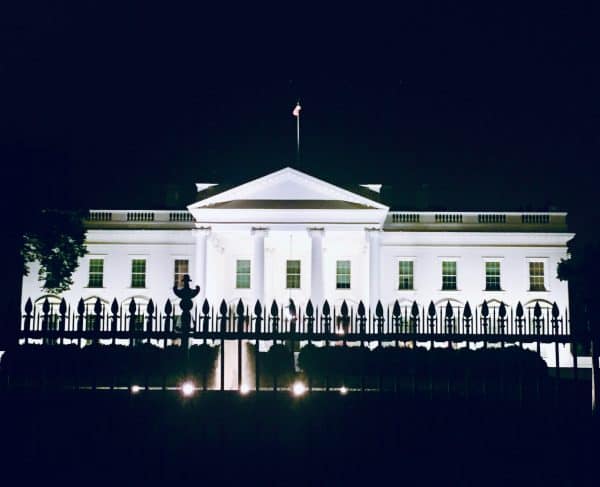 Much of the reporting has focused on Omarova’s hostility towards banking, and Wall Street in general. She is also on the record as criticizing cryptocurrency and other aspects of Fintech innovation.

Last July, Omarovar asked on Twitter if the world needed a bigger JP Morgan. She also threw shade at big banks as fighting against regulation by claiming they lend to Main Street.

She views CBDCs as a path to possibly redefine central banking.

In 2020, she wrote about “The People’s Ledger: How to Democratize Money and Finance the Economy” which advocates the complete migration of demand deposit accounts to the Fed’s balance sheet and a “series of structural reforms that would radically redefine the role of a central bank as the ultimate public platform.”

1/4 On so-called ‘Gosbank risk’ of CBDC. It is a real risk only because all current plans treat CBDC as a narrow step to simply digitize “safe” means of exchange. All else stays as is…

Gorton turns his attention to stablecoins https://t.co/0xiXQO2Rtv via @financialtimes

While Omarova must still go through the nomination process which will include a hearing in the Senate, her stiff regulatory approach to financial services will align with President Biden’s current approach to banking and financial innovation in general.