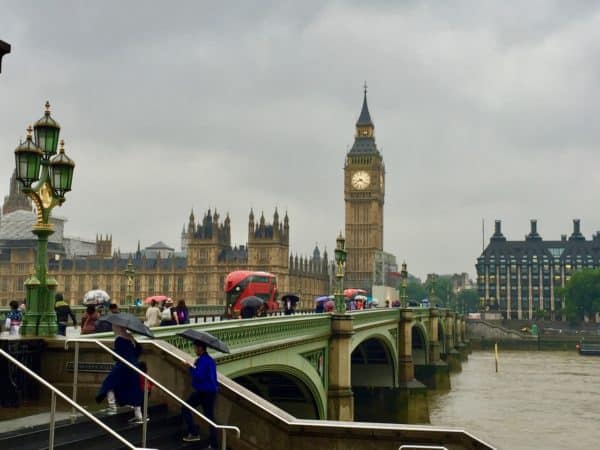 The team at UK-based Blend Network, a peer-to-peer lending platform, notes that the prospects of the United Kingdom’s macroeconomic environment are “becoming gradually more positive.”

Blend Network writes in a blog post that the improvement is “reflected, among other factors, in job openings at a record high and consumer confidence returning to pre-Covid levels.”

The blog post from Blend Network added that during Q2 2021, consumer sentiment “around the state of the UK economy bounced back by 23% to closer to its pre-COVID baseline.”

While commenting on general politics and economics trends, the Blend Network team pointed out that the UK food and worker shortage has “continued to grab headlines over the past months.” The UK’s wholesale food industry recently “warned that it cannot protect consumers from price rises forever and that worker shortage will lead to price rises.”

The Blend Network team added that it was recently revealed that “plans for Covid vaccinations for 12-to-15-year-olds across the UK are to be announced by the Government shortly, with a mass inoculation program beginning in schools across the country towards the end of September.”

The blog post from Blend Network also mentioned that the Deloitte Consumer Tracker found that consumer confidence “bounced back to its pre-Covid level in Q2 following a strong rebound in the first quarter.” The index “rose by 2% quarter on quarter to -9%, its highest ever recorded yearly growth, with the improved confidence mainly driven by improved sentiments around jobs and health,” the report added.

Consumer sentiment “about the state of the UK economy appears to be echoing CFO perceptions of external uncertainty which have dropped below the average of the last five years,” the blog post noted while adding that the recent Deloitte CFO survey found that “only 35% of CFOs now rate the level of external financial and economic uncertainty facing their business as high or very high, similar to the pre-pandemic reading observed in December 2019.”

While commenting on the real estate market, the blog post noted that the UK house prices “continued to increase in August.” Prices were “up by 11.0% year-on-year according to the Nationwide House Price Index.”

The blog post added that the bounce back in August is “surprising because it seemed more likely that the tapering of stamp duty relief in England at the end of June would take some of the heat out of the market, yet it may reflect strong demand from those buying a property priced between £125,000 and £250,000 and who are looking to take advantage of the stamp duty relief in place until the end of September.”

The Blend Network team added in their blog post:

“Global stock markets continued the strong momentum started in mid-Q1 throughout the summer, but some indices have started to tumble in September. Some of the world’s major indices such as the S&P500, EuroStoxx50 and Germany’s DAX ended August in positive territory for the seventh straight month and even accelerated their upward trend – the S&P500 was up by 2.9% in August, its strongest reading since April. But momentum has started to fade in September with many indices in the red so far.”

Going on to share updates on FX & Commodities, the company noted that the average cost of shipping a standard large container (a 40-foot-equivalent unit) has “surpassed $10,000, some four times higher than a year ago.” They added that the spot price “for sending such a box from Shanghai to New York, which in 2019 would have been around $2,500, is now nearly $15,000.” And Covid-related supply-chain disruptions “are partly responsible.”