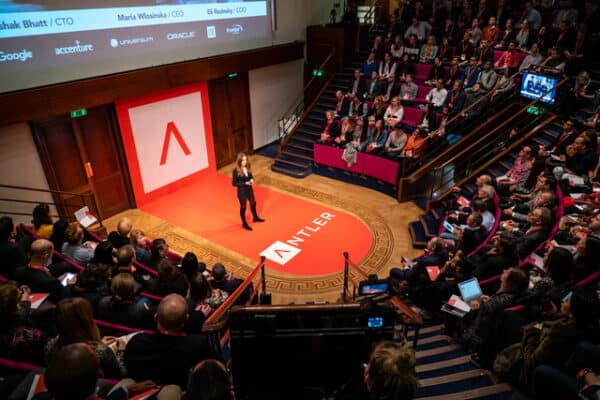 Antler, a global VC firm active in the Fintech sector,  has closed over $300 in funding, according to a note from the company. Investors in the funds include Schroders, Vækstfonden, and Phoenix Group. Antler is committed to investing at the pre-seed stage, with the firm now also having the ability to offer its portfolio companies follow-on capital as they grow and scale, up to Series C.

Magnus Grimeland, CEO and Founder of Antler, said they continue to provide support for their founders from the earliest stages, and they look forward to backing even more entrepreneurs that are redefining industries in the future.

To date, Antler has invested in over 350 companies globally across over 30 different industries since 2018. The firm reports a global network of over 600 expert advisors and an online platform of resources.

Antler says it also intends to now invest in a number of companies from outside of its portfolio at seed and Series A stages.

“As a longstanding partner and investor in Antler, we are delighted to continue our investment in Antler. It is a unique opportunity to gain exposure to a global growth portfolio of innovative technology companies, and to ensure a steady stream of capital is being invested in companies that will define how we all live and work in the future”