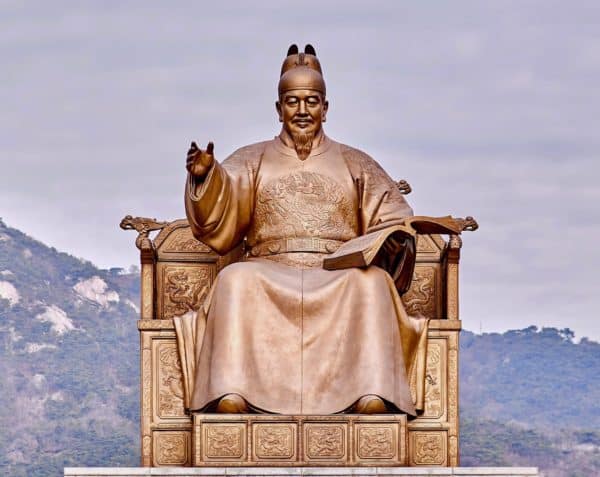 The firm, with a total KRW100 billion, has secured the largest amount of funding among all lending platforms in Korea.

Founded in 2015 to address the structural problem involving the risk of high interest-rate loans in the near-prime loan sector with its tech and data-driven financial services, PeopleFund has been “one of the first online lenders in Korea, and was granted a marketplace lending license by the Korea’s financial regulators on June 10, 2021.”

As of the end of October 2021, the firm’s loan originations were KRW1.1666 trillion, with “a delinquency rate of only 2.06%.” The firm accounts for 57% of the personal loan “in the marketplace lending market based on loan balance.”

With its alternative credit-scoring system and risk management, it has “maintained the industry’s lowest level of delinquency rates,” the update noted.

PeopleFund will reportedly spend the raised fund recruiting AI engineers and acquiring alternative data to “further upgrade its credit-scoring algorithm while focusing on credit scoring technology with the acquisition of MyData license set for late this year.”

Tim Chae, Managing Partner of 500 Global that participated in all fundraising rounds since the seed round, stated:

“While leading online lenders in the U.S. have grown to worth billions out of lending platforms such as Upstart and SoFi, Korea’s online lending is only just beginning. We strongly believe that PeopleFund will grow to become a clear winner with its proven track record, accelerating tech-driven innovations in the non-bank lending sector in Korea.”

“Today’s milestone reflects that the world’s top financial institutions see opportunities in the Korean lending market as well as the growth potential of PeopleFund. For the past 6 years, we have been focusing on proving the performance of our data-driven risk management technology, which is the essence of consumer lending. Our ambition is to grow into the #1 player in the Korean non-bank lending market to provide better loan options for average Koreans that are underserved by the banks.”