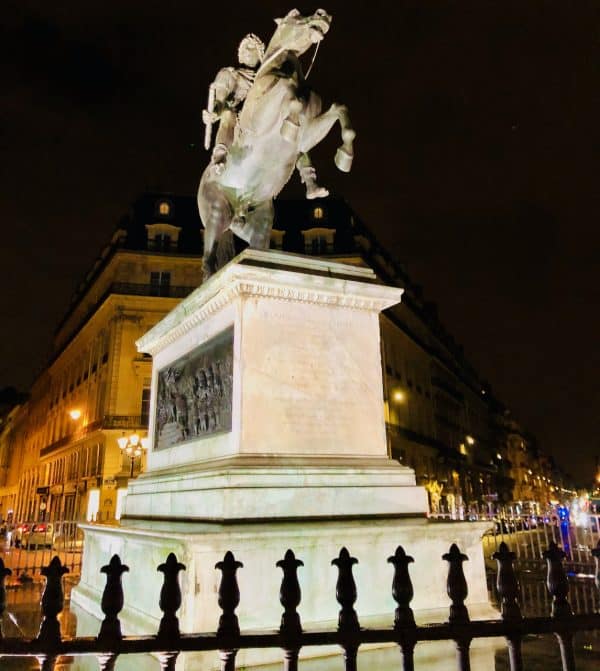 In the “build-up” to Qonto’s announcement of its €486 million Series D, nowhere was the “excitement” felt more acutely than in company HQ.

The team at Qonto writes in a blog post:

“For confidentiality reasons, the specifics of the deal had to be kept secret even from most Qontoers throughout the process. Needless to say, they had many questions.”

Qonto co-founder and CEO Alexandre Prot has shared insights into the fundraising process and how he and fellow co-founder Steve Anavi “lived the experience.”

Commenting on what they learned from previous funding rounds that they were able to take into this Series D, Alexandre said:

“We’ve improved consistently round after round and that’s thanks to several factors. The first is that we no longer have to prove that our idea, our mission, is valid and worthy. The work the team has done over the last five years has already convinced investors that we are solid and reliable and valuable. We’ve earned that credibility as a team.”

Going on to address a question about what it means to him to have raised a French record investment for Qonto, Alexandre stated:

“Of course there’s a great sense of pride in our team, both the management team that has navigated this fundraising process, and also in the wider Qonto family as a whole. It’s quite humbling to think of all the efforts that have been poured into Qonto by our Qontoers. Especially in a team that is growing so fast and constantly having to adapt to the evolving operational processes of a hyper-growth company. All of our Qontoers can share in that sense of pride.”

Going on to give advice to new company founders seeking to raise investment, he said:

Qonto is a French startup offering a business account to European SMEs. It has now achieved a €4.4 billion valuation after its massive €486 million Series D investment round

Established in 2017 by Steve Anavi and Alexandre Prot, Qonto serves over 220,000 clients in four countries – France, Germany, Italy and Spain – and employs over 500 professionals working out of offices in Paris, Berlin, Milan and Barcelona.

The firm provides a one-stop shop for SME and freelance business finance, including everyday banking and financing to bookkeeping and spend management

This recent round is jointly led by new investors Tiger Global and TCV. They’ve joined existing investors Valar, Alven, DST Global and Tencent. Since its launch, Qonto has acquired €622 million in capital, to date.

The firm’s management noted that the capital injection will be directed towards exploring acquisition opportunities, while strengthening growth in key markets and expanding further across Europe. The firm intends to quadruple its team to over 2,000 worked by 2025.