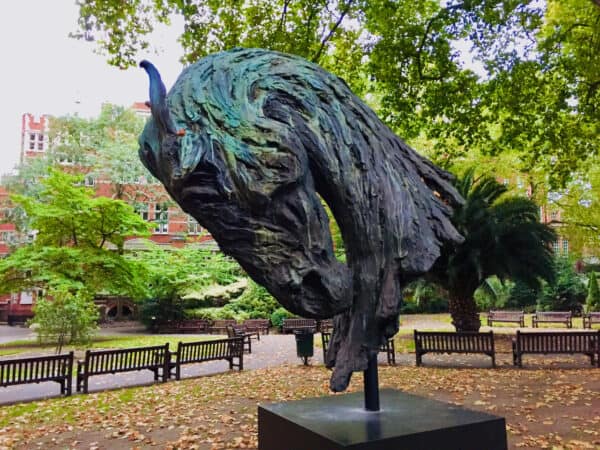 FIA Tech, the futures industry’s technology provider, has announced that it has established a London subsidiary as the firm scales and expands its operations.

The London office, based in Paddington, is reportedly FIA Tech’s fourth office and the first outside the US, “following Washington DC, New York and Nashville.”

“The UK and Europe are core markets for FIA Tech’s customer base and London is a global hub for FinTech innovation. FIA Tech will be expanding in R&D and client services to support our rapid growth and London offers unparalleled access to a cutting edge FinTech talent base,” he added.

In 2021 FIA Tech announced the investment of $44 million by ten clearing firms to “fund the strategic growth of the company.”

The newly capitalized FIA Tech has been investing to “further the development of existing products that have successfully served the industry and launch innovative new solutions to improve market infrastructure across the listed and cleared derivatives industry,” the update revealed.

FIA Tech confirmed that it will continue to work in partnership with the broader industry, “including exchanges, clearinghouses, clearing firms, and other intermediaries, independent software vendors, buyside firms and end-users to bring efficiency to the exchange-traded and cleared derivatives industry.”

FIA Tech has announced a number of initiatives, “including the introduction of a comprehensive set of reference data products developed together with exchanges, CCPs, regulators, and data providers to remove friction in trading futures and ease compliance with regulations.”

It has also expanded its Atlantis service to “include brokerage of US Listed Options and introduced a new FIA Tech analytics and data service offering a central source of validated data for firms to use for non-US index classifications, providing consistent market data and analytics so that market participants can come to accurate, consistent determinations.”