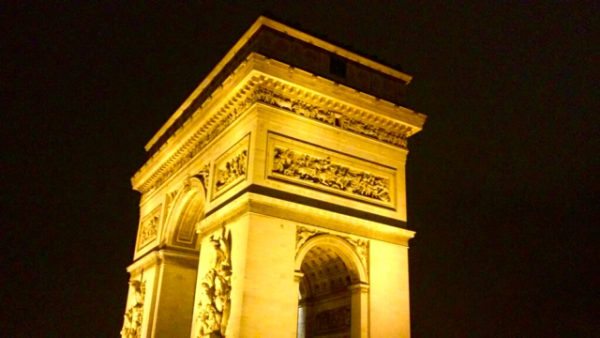 Earlier this month, the team at marketplace lender October had shared an open letter with their community.

October wrote in its open letter that last year, they had committed to working hard, “with enthusiasm and curiosity.” They had promised to lend more efficiently to businesses, to constantly improve their technology, and “to fight even harder to support companies.”

According to October, it was a year “full of new insights, learnings and hard work to finance businesses better.”

As noted by the company, it’s been a year of solid growth for their business. The firm revealed that there were “886 SMEs supported, €186m made available to entrepreneurs, more projects funded than in 2018, 2019 and 2020 combined.”

October further noted that 350 new features were developed or improved, 16 releases, 18,474 code commits (a commit is a piece of code that is validated and put into production).

The company also mentioned that this dynamic performance is “obviously reflected in [their] own income statement.” The company added that there was a “72% increase in turnover despite a constant-sized team (104 people), a convergence towards profitability in [their] best countries: in short, healthy growth that makes us want to accelerate.”

October further revealed that “perhaps the most impressive and noticeable innovation of 2021 was Instant Lending based on Open Banking.” Making a decision in seconds “in a simple and user-friendly way is the Holy Grail we have been pursuing for the past seven years.”

October further noted that Qonto’s customers and recipients of State Guaranteed loans, in France or in Italy, “are the first beneficiaries of this innovation which represents a quarter of the loans granted in 2021.”

As is often the case, “the most interesting innovation is the one that cannot be seen,” the team at October noted while adding that it’s often “the one that allows better, more informed, faster decisions to be made.” They added that the advances they have made, for example, in the automatic processing of bank accounts or the verification of documents “provided by the borrower are major advances.”

“2021 is also the year in which for the first time we sold our technology to other financial players in a structured way. As a simple SaaS available via API, they can use our toolbox to qualify leads, check their quality before transferring funds, better monitor the evolution of their portfolio, fight against fraud or window dressing.”

“We are delighted to discover that what we have been building for the past 7 years is now of interest to many asset managers and even banks. Zencap, Tikehau, Eurazeo, 123IM and Bpifrance (the French public investment bank) are all precursors who have inspired our sales teams with their early confidence. Today, October Connect already represents 15% of our turnover.”

“We have been saying it for seven years: lending money to businesses is a perennial chicken-and-egg problem. Increasing the amount of money borrowed to such an extent has required a redoubling of efforts on the lending side.”