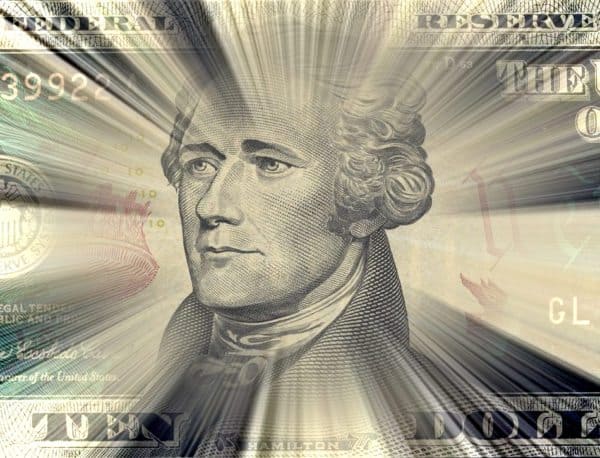 The Federal Reserve of Boston and the Massachusetts Institute of Technology (MIT) have published a whitepaper on the possibility of a central bank digital currency or CBDC. The document has been anticipated for some time as the collaboration was announced in 2020. The initiative has been known as Project Hamilton.

“It is critical to understand how emerging technologies could support a CBDC and what challenges remain. This collaboration between MIT and our technologists has created a scalable CBDC research model that allows us to learn more about these technologies and the choices that should be considered when designing a CBDC.”

The whitepaper includes data generated from the “first research phase,” which included the selection of blockchain technology and test platforms. The project provided the following findings:

“There are still many remaining challenges in determining whether or how to adopt a central bank payment system for the United States. What is clear is that open-source software provides an important way to collaborate, experiment, and implement. In addition to supporting collaboration, monetary systems benefit from transparency and verifiability, which open-source offers.”

The document states that a CBDC “can provide functionality that is not currently possible with either cash or bank accounts.”

“For example, a CBDC could support cryptographic proofs of payment, more complex transfers to or from multiple sources of funds, and flexible forms of authorization to spend, such as varying transaction limits.”

It is important to note that the creators found that “using a blockchain-based system in its entirety was not a good match for our requirements” due to performance. The code is open source and available on Github here.

The second phase of the project is expected to explore new functionality and alternative technical designs.

While other countries are racing forward with a CBDC, the US has taken a more measured approach – well aware of unknown policy challenges alongside privacy concerns. If a CBDC ever becomes available it will take several years.

Additionally, there are questions about whether or not a CBDC should be made available to consumers. There is legislation in Congress that may block the federal government from issuing a CBDC to consumers thus favoring regulated stablecoin issuers.

The Project Hamilton White Paper is available below.