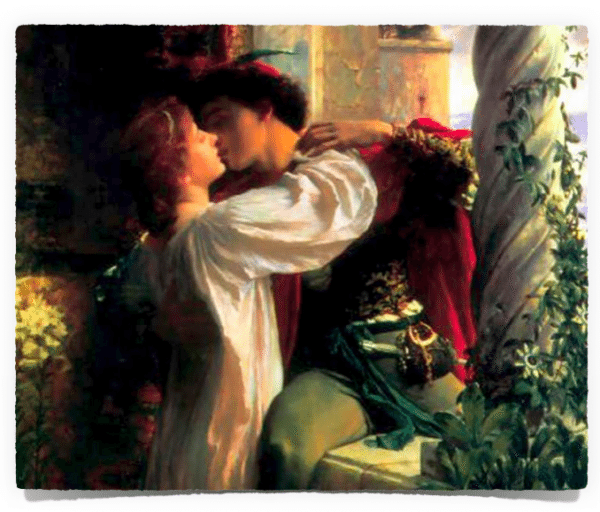 Catfishing has become a thing in the online dating world. While at times, Catfishing may be as simple as using a photo that does not represent the person in question at all, in some instances it has been taken to an extreme where unsuspecting individuals have been duped to the degree that it has cost them a good amount of money.

Recently, in the news is the story of a dating grifter that has been made into a Netflix documentary called the Tinder Swinderler who allegedly defrauded women for a total of $10 million.

The “national awareness” campaign is designed to alert unwitting individuals to the risk of trusting people online who are ostensibly interested in a romantic relationship.

According to the Federal Trade Commission (FTC), 2020 was “a record year for romance scams.”

Individual reports to the FTC are said to indicate that the number of romance scam complaints continued to increase through 2021. A year-over-year comparison through the third quarter showed a 48 percent increase in reported romance frauds. Victims of this fraud have lost millions as they have trusted the wrong person.

Just in time for Valentine’s Day, the group of federal agencies anticipates promoting awareness via social media, local and national news outlets along with public-private partnerships. The mission is for people to be cautious when making an online love connection.