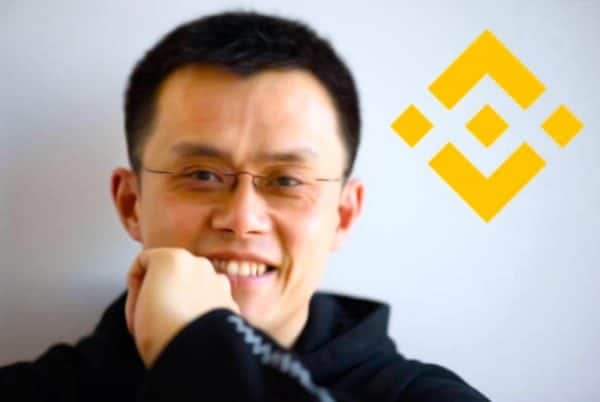 As part of a SPAC deal, Binance will invest $200 million in Forbes – the largely business-focused publication.

Last year, it was announced that Forbes would merge with SPAC sponsor Magnum Opus Acquisition Ltd (OPA.N), a blank check firm targeting the global consumer, technology, and media sectors. At that time, it was reported that the deal was valued at $630 million.

Today, according to CNBC, Binance will “replace” half of a $400 million commitment to the deal becoming one of the largest owners of Forbes.

Zhao “CZ” Changpeng, Binance founder and CEO, described as the richest crypto billionaire at an estimated $96 billion net worth, told CNBC that Forbes is a typical Web 1.0 or “pre-web” company and we would really like to help them transition to Web3 using blockchain and cryptocurrencies.

CZ shared that old media is not the only sector they are looking at as they diversify their holdings.

He added that they continue to hire people and become fully compliant “everywhere” pursuing necessary licenses to operate around the world.

Asked about the independence of Forbes, IE its editorial voice, CZ said that Forbes would continue to be “fairly” independent.

When asked how blockchain or crypto can help Forbes, CZ explained there were many possibilities like NFTs, utility tokens, incentivize users etc.

Binance benefited by being one of the first, well-operated crypto exchanges. While first starting out in China, today Binance is a decentralized firm with offices in many countries but no central HQ. Because it was early in the crypto game it grew rapidly becoming the largest digital asset marketplace in the world. Simultaneously, Binance may have skirted certain KYC requirements – something it is rapidly addressing now.  Last year, it was reported that Binance was under investigation in the US – but an investigation does not necessarily mean any legal action will be taken.

For now, Binance continues to add new services and increase digital asset listings while diversifying into other businesses.