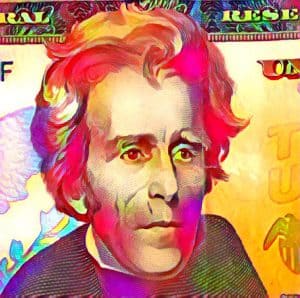 The early stage continues to resemble the “late stage of years past.” Last year, the median early-stage valuation surged 50% YoY to $45.0 million.

This value represents a greater median than the late stage only a few years ago “and illustrates the tsunami of capital that has flowed into the venture strategy,” according to an update from Pitchbook.

As noted in a new report from Pitchbook:

The report from Pitchbook added that the best IPO year since 2000 “brought outsized valuation step-ups.” The company’s update also mentioned that elevated public market valuations were “a critical factor in driving this exodus, as public market investors sustained an elevated level of demand for growth assets.” As mentioned in the report, this demand is “clear when looking at the valuation step-up at exit for public listings, which sits at a recent high of 1.6x in Q4 2021—the highest value we have recorded since 2012.”

But aftermarket performance has “surfaced as a concern, potentially affecting this market going forward.”

The report further revealed that VC deal terms’ long-term trend toward being “more
streamlined and founder friendly only strengthened during the record dealmaking year of 2021.”

As investors continue to deploy capital faster than ever, it is becoming increasingly important to commit “to deals quickly in an effort to avoid being shut out of highly coveted deals.”

The report from Pitchbook further noted that this standardization of terms has been “another side effect of the influx of nontraditional involvement in VC, as these participants represent a massive amount of capital that necessitates a rapid pace of dealmaking to meet the investment need.”

“Going into 2022, we seem to be near a potential inflection point in the VC market, and broader financial markets in general, as we move toward a period of rising interest rates. This change may cause some rotation away from growth-oriented investments by asset allocators, and given enough time, would cause some drawdown on capital available to venture-backed startups. Still, the current dry powder sitting in VC funds is a short-term backstop for venture, especially after the record fundraising year of 2021.”