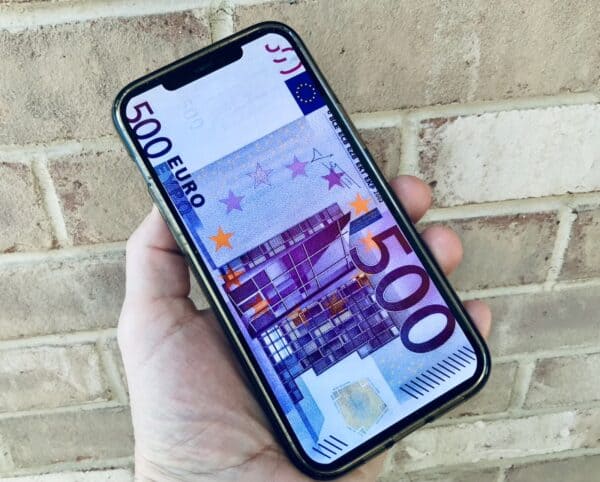 In a speech delivered to the European Parliament, Christine Lagarde, the President of the European Central Bank (ECB), stated that a decision on a digital Euro will be made by 2024. The ECB decided to launch the investigation phase of the digital euro project in July 2021 as interest increased in digital assets and the potential for technology to drive innovation in the payments and transfers sector.

The news follows a report by Politico that legislation could be unveiled to create a digital Euro or central bank digital currency (CBDC) by early 2023.

It has been no secret that the ECB, along with many central banks around the world, has been investigating the potential – or possibility – of a digital currency.

Much of the discussion has been prodded along by the emergence of blockchain technology and “private’ currencies – first and foremost Bitcoin and Ethereum. The rise of stablecoins – digital assets tied to another asset such as fiat currency, has helped to accelerate policy discussions on the pros and cons of a CBDC.

Much discourse revolves around the benefits of a digital currency, like greater access for the underbanked, real-time payments, and reduced costs of transfers, but questions remain as to the impact of a CBDC on monetary policy. 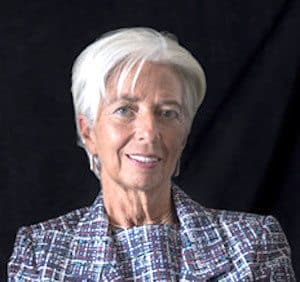 In the speech, Lagarde assured the European Parliament that a digital Euro would “complement cash, not replace it.”

“We will investigate how a digital euro could offer a convenient, cost-free means of payment, allowing people to pay anywhere in the euro area with risk-free digital money – for example, when making payments online, which preclude the use of cash.”

The Politico report states that a separate consultation is in the works by the EU that is predicted to focus on everyday use of a possible CBDC. The report is said to be made available next month.

Perhaps the biggest concern regarding a CBDC is privacy and the future ability for governments able to monitor every single transfer and payment – a feature that is missing from cash. China, the leader in the issuance of a CBDC with an iteration of a digital yuan already in use, is a case in point where an authoritarian government has the ability to cross the privacy line.

As well, there has been some speculation that a CBDC would remove the need for retail bank deposits – upending the existing commercial banking model as a digital currency could be held at a central bank ledger and not at a bank that provides little value except safekeeping.

In the US, another country that is trundling forward with a review of a digital dollar, some policymakers prefer a regulated stablecoin over a government-managed CBDC. Proponents draw parallels to private payment rails in existence today that, while subject to regulation, are not managed by government mandarins and the foibles of the different political ideologies. Bespoke regulation can mitigate any concern of a lack of monetary control.

Whether or not CBDCs become a reality in the west, digital transactions are the future for most transfers of value  – that much is clear- unless you are pursuing nefarious activities – then good old greenbacks or physical euros will probably be your currency of choice.