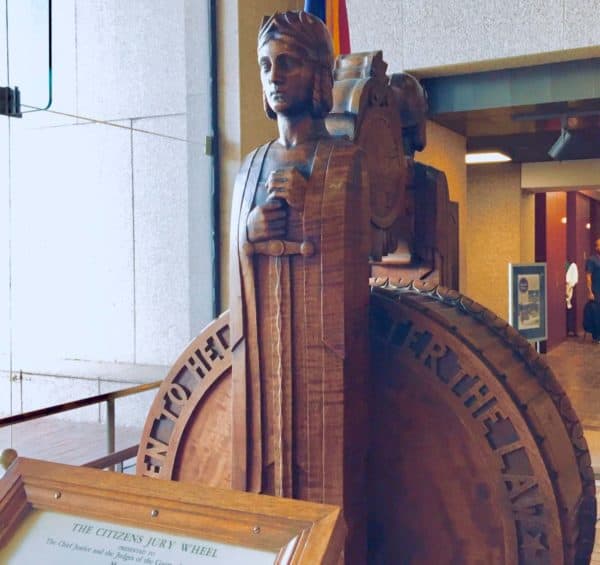 The US Department of Justice has announced the selection of Eun Young Choi as the first Director of the National Cryptocurrency Enforcement Team (NCET). The new division at Justice is in recognition of the growth of the digital asset sector as well as the need to monitor and mitigate nefarious activity in this sector of finance.

According to a public statement, the NCET was established to ensure the department meets the challenge posed by the criminal misuse of cryptocurrencies and digital assets. The NCET is expected to identify, investigate, support, and pursue the department’s cases involving the criminal use of digital assets, with a particular focus on virtual currency exchanges, mixing and tumbling services,

The NCET will define strategic priorities regarding digital asset technologies, identify areas for increased investigative and lead the department’s efforts to coordinate with domestic and international law enforcement partners to combat the criminal use of digital assets.

Choi has nearly a decade of experience within the department and most recently served as Senior Counsel to the Deputy Attorney General.

Prior to her service as Senior Counsel, Choi began her career at the department as an Assistant U.S. Attorney for the Southern District of New York, where she served as the office’s Cybercrime Coordinator and investigated and prosecuted cyber, complex fraud, and money laundering crimes, with a focus on network intrusions, digital currency, the dark web, and national security investigations.

She is said to have served as lead prosecutor in a variety of cases, including the investigation of a transnational organization responsible for the hacking of J.P. Morgan Chase and a dozen other financial companies; the operation of Coin.mx, an unlicensed virtual currency exchange; and the only U.S. prosecution brought in connection with the “Panama Papers.”

Choi also successfully argued the appeal before the Second Circuit in the case against Ross Ulbricht, the founder and chief administrator of the Silk Road.  She is a graduate of Harvard College and Harvard Law School.

Director Choi said the NCET will play a pivotal role in ensuring that as the technology surrounding digital assets grows the department will accelerate and expand its efforts to combat their illicit abuse by criminals of all kinds.

“I am excited to lead the NCET’s incredible and talented team of attorneys, and to get to work on this important priority for the department. I would like to thank Assistant Attorney General Polite and the Criminal Division’s leadership for this opportunity.”