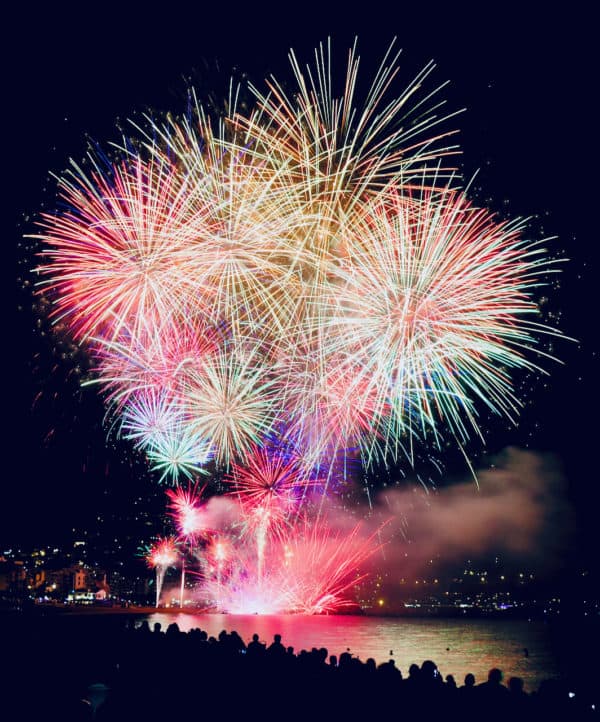 Bit2Me has reportedly become the first Spanish firm to successfully obtain registration from the Bank of Spain as a provider of services for exchanging digital currency for fiduciary currency and custody of electronic wallets.

Bit2Me was notably the first exchange to apply for registration with the Bank of Spain and was the first firm in the world to do so.

The entry of Bit2Me in the registry of the Spanish regulator is “another step in the massive adoption” of Bitcoin and [other] cryptocurrencies by Spanish consumers.

The Bank of Spain “recognizes Bit2Me, the Spanish cryptocurrency platform and creator of the B2M token, as the first provider of virtual currency exchange services for fiduciary currency and custody of electronic wallets.”

The firm, with over 20 options to buy, sell and manage cryptocurrencies, was the first to apply for registration with the Bank of Spain. This Tuesday, the regulatory agency “confirmed its registration, which makes Bit2Me the first company in the world to achieve it.” The platform offers service in over 100 countries and has “registered in 2021 a transaction volume of more than 1,100 million euros.”

As mentioned in the update, the Spanish central bank “recognizes that Bit2Me complies with the commercial and professional integrity requirements established for credit institutions and with the Money Laundering Prevention regulations.”

The entry of Bit2Me in the registry is another step that confirms Bit2Me’s firm commitment to facilitating the trading in cryptocurrencies and supporting blockchain technology in Spain and Latin America.

“The recognition of the Bank of Spain is a boost to our trade relations. Being the first company in the world to achieve this recognition speaks for itself about the security with which our service is developed and the confidence in Bit2Me.”

During the past year, governments across the globe have been examining the crypto and blockchain space a lot more closely. That’s because it has become a multi-trillion dollar market and a significant part of the larger financial markets. Recently, the government of Russia introduced more progressive crypto regulations, and recognized Bitcoin as a currency. Meanwhile, the government of Ukraine has announced that it will be legalizing cryptocurrencies.