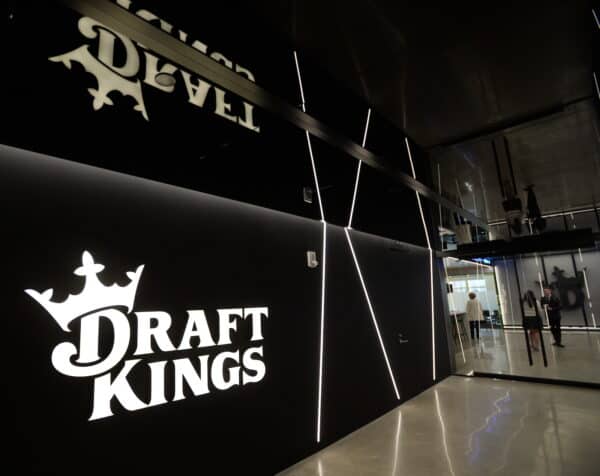 DraftKings (Nasdaq: DKNG) has joined the Polygon ecosystem as a validator and node operator, according to a company release.

DraftKings is a publicly-traded sports betting company with a valuation of around $8 billion.

The relationship is via a collaboration with Zero Hash that enables DraftKings to stake digital assets it holds in its treasury to support the Polygon (MATIC) blockchain network.

Polygon validators are responsible for verifying transactions on the network, earning rewards in a process called Proof of Stake. All validators pledge Polygon’s native MATIC tokens as collateral for the right to run nodes, a fundamental part of blockchain infrastructure.

More than 2.67 billion MATIC worth over $4 billion are currently staked by Polygon validators who have earned close to $770 million in rewards to date.

Sandeep Nailwal, co-founder of Polygon, said that DraftKings will join other validators as an equal community member, “solidifying our desire to achieve a decentralized, community-run consensus network.”

Polygon states that over 7,000 decentralized apps are currently building on its network, making it the main destination for Web3 projects.

Polygon described the decision by DraftKings taking an active role in the day-to-day operations of a major network is an important adoption milestone for the blockchain industry.

DraftKings has previously announced several Web3 initiatives, including launching its NFT Marketplace featuring collections from Autograph, a strategic relationship with the Polygon blockchain, and an upcoming NFT-based game alongside the NFL Players Association.

“Gaining exposure to staking technology supports DraftKings’ broader strategy of building out a robust, sustainable and decentralized infrastructure to help futureproof aspects of our business in the Web3 era,” said Paul Liberman, co-founder and president of global product and technology at DraftKings.