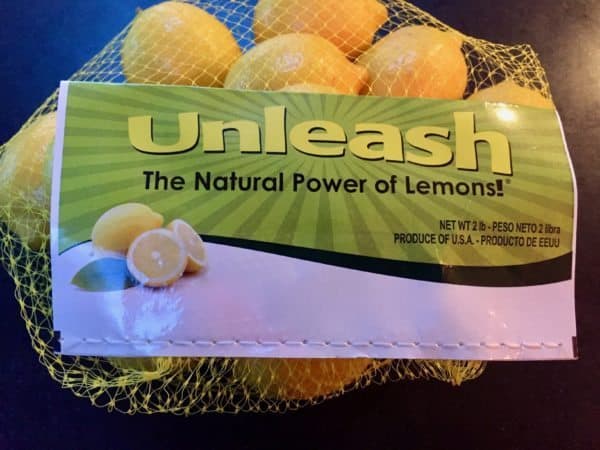 The Lemonade Foundation, the nonprofit founded by Lemonade to “effect exponential social and environmental impact” via technology, has announced the “formation of the Lemonade Crypto Climate Coalition.”

The coalition is being “constituted as a Decentralized Autonomous Organization (DAO), dedicated to building and distributing at-cost, instantaneous, parametric weather insurance to subsistence farmers and livestock keepers in emerging markets.”

The climate insurance will be “architected as a stablecoin-denominated, decentralized application (dApp) on Avalanche, an eco-friendly proof-of-stake blockchain.”

Farmers will be able “to make and receive payments with ease from their phone using global stablecoins or local currencies, much as they do for banking and payments today.”

“The Lemonade Foundation was established to build exponentially-impactful technologies. By using a DAO instead of a traditional insurance company, smart contracts instead of insurance policies, and oracles instead of claims professionals, we expect to harness the communal and decentralized aspects of web3 and real-time weather data to deliver affordable and instantaneous climate insurance to the people who need it most.”

The Lemonade Foundation will offer the initial capital “to backstop the DAO’s smart contracts, and in time all crypto investors will be able to fund the DAO’s liquidity pool.”

The DAO will also “issue a governance token to reward participation by the broader community.”

“We’ve been helping developers and institutions usher in a new age of economic fairness and transparency with web3. The Lemonade Crypto Climate Coalition is a prime example of how innovative solutions built on the blockchain can drive global financial inclusion previously unavailable. We plan to make the Chainlink team and platform available to L3C in an effort to protect the millions of farmers who depend on what they grow from the devastation of climate change.”

The Lemonade Crypto Climate Coalition will be “presented at the Avalanche Summit on March 23, 2022.”

As mentioned in an update shared with CI, Lemonade Foundation is “a nonprofit organized under IRC section 501(c)(4).”

The foundation was founded by Daniel Schreiber and Shai Wininger and “funded by Lemonade shareholders prior to the company’s IPO.”

The Lemonade Foundation is “an independent legal entity, and is not owned or controlled by Lemonade, Inc. or its shareholders.”

Lemonade’s founders “currently serve as directors in the foundation.”