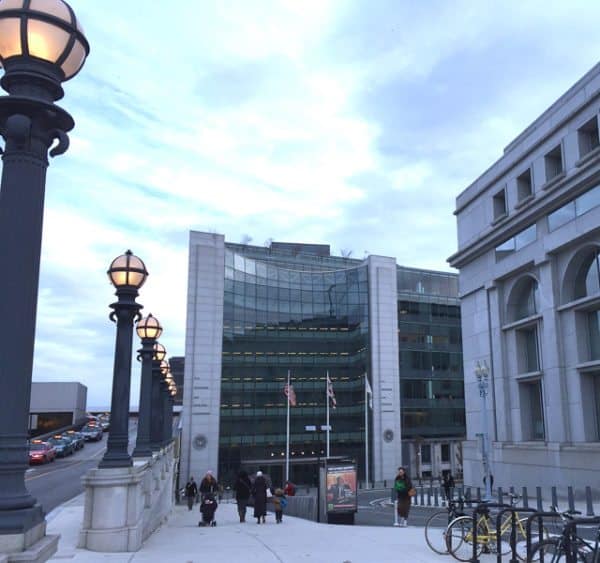 The Securities and Exchange Commission (SEC) has issued a statement proposing new rules impacting Special Purpose Acquisition companies or SPACs. The recent rise in the number of SPACs being utilized to bring a company public with less disclosure than a traditional initial public offering has compelled the Commission to scrutinize the vehicle. The proposed rule is 372 pages long but the SEC has provided a Fact Sheet, available below, to summarize its stated intent.

According to this Fact Sheet, the Commission wants to:

The SEC claims that the new rules will “enhance disclosure and investor protection” in regards to SPACs.

“Nearly 90 years ago, Congress addressed certain policy issues around companies raising money from the public with respect to information asymmetries, misleading information, and conflicts of interest. For traditional IPOs, Congress gave the SEC certain tools, which I generally see as falling into three buckets: disclosure; standards for marketing practices; and gatekeeper and issuer obligations. Today’s proposal would help ensure that these tools are applied to SPACs. Ultimately, I think it’s important to consider the economic drivers of SPACs. Functionally, the SPAC target IPO is being used as an alternative means to conduct an IPO. Thus, investors deserve the protections they receive from traditional IPOs, with respect to information asymmetries, fraud, and conflicts, and when it comes to disclosure, marketing practices, gatekeepers, and issuers.”

The proposal demands additional disclosure from SPAC sponsors while allowing “investors to better assess the reliability of the projections and whether they have a reasonable basis.”

SPACs delivered a gangbuster year in 2021 with 613 offerings in comparison to 420 traditional IPOs showing heightened demand. In 2020, the numbers were more even with 248 SPACs and 223 IPOs. Yet the interest in SPACs is not only reflective of the perceived streamlined process to float shares on an exchange but also indicative of a market where the rising cost of completing an IPO, along with the cost of ongoing, heightened disclosure, has undermined public markets. Today, a successful private company is incentivized to stay private as long as possible to evade the excessive cost of being a public company. This also means that smaller investors get cut out of much of the gain in successful young firms which is Hoovered up by institutional money or venture capitalists. While addressing perceived shortcomings in the SPAC market, the SEC has failed in its basic mission of not only protecting investors but maintaining fair, orderly, and efficient markets while facilitating capital formation.

The proposed rule is available here.

The Fact Sheet on SPACs is available below.