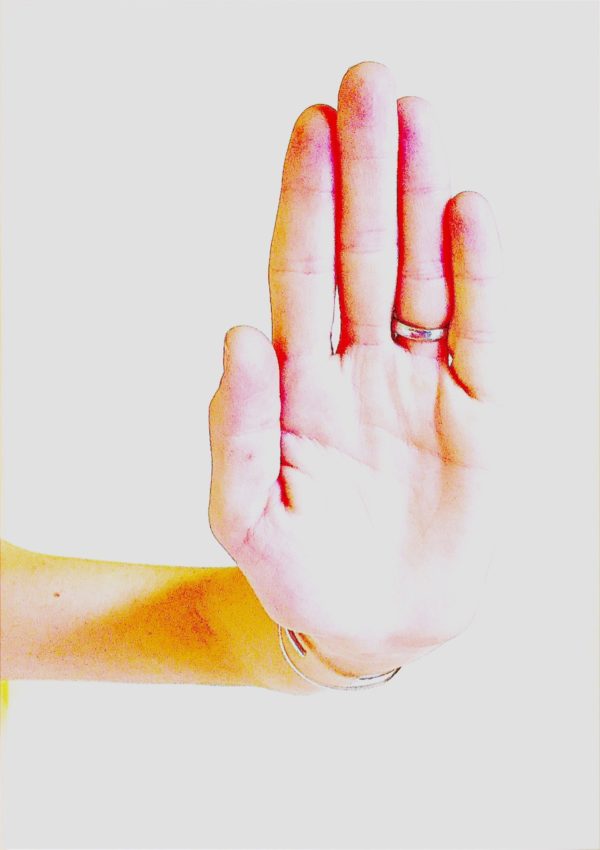 Marqeta (NASDAQ: MQ), the modern card issuing platform, has shared data from a survey of European consumers on their overall attitudes and experiences of lending.

The survey‘s key findings, which will be highlighted in an upcoming report on the future of lending, indicates that many consumers feel “frozen out” of the lending bubble, held back by highly outdated lending criteria and assessments – like credit scores.

But change may be on the horizon, with 59% of European consumers noting that they are more aware of various lending options following the COVID-19 outbreak, with 61% being more eager to use them.

The survey of 2,000 European consumers, carried out by Propeller Insights on behalf of Marqeta, reveals that 32% stated that they were denied a loan due to their credit score or affordability.

But 59% of those refused felt that the decision may have been unfair, meanwhile, 79% think that they could have acquired the loan if other factors had been taken into consideration.

Worryingly, 33% of respondents who had experienced challenges in obtaining credit stated that being denied a traditional loan had forced them to turn to really costly options – like a payday loan.

As noted in the update, the majority of respondents (78%) said that there needs to be a smarter way to assess or evaluate loans than credit scores and 72% noted that credit assessments don’t reflect whether or not they can actually make timely payments.

“With cost of living rising and many people struggling, providing access to finance to those that need it is essential. Yet the current lending system often penalises people, which is a sign that things are broken. It’s crazy that someone living frugally, paying rent, and saving for the future is often lumped into the same box as someone living beyond their means who doesn’t have a mortgage or other financial commitments – the two are not the same. With open banking and wider access to rich data, there are so many different factors that can help determine whether someone can afford something. New lending alternatives have done a great job at capitalising this to help give people greater choice, but it’s clear more education is needed to help people to better understand their options.”

When exploring alternative financing routes, it was evident that awareness is steadily growing, and consumers are choosing providers for specific benefits.

For users of flexible payment cards, flexible payment options had been the primary benefit they had gained, whereas the main reason for those using Buy Now, Pay Later was that it assisted them with managing their finances better.

Users of open banking services noted that the primary benefit was that it made it more convenient for them to take out credit. This suggests that the sector is moving to a flexible and inclusive model of lending that is tailored to certain requirements and outcomes.

As noted in the announcement, the data shows that many consumers are increasingly looking for more from their lenders in order to allow for greater control, personalization and rewards.

“While traditional banks remain popular, interest in digital propositions is growing. The winners of the future may be the organisations that can get a really clear understanding of their customer, their spending habits, and their level of affordability. By knowing their customers better, lenders can make fairer decisions, while still driving down risk. Cards present an opportunity for banks to modernise and fintechs to grow market share as they deliver real-time insights that enable just outcomes for borrowers and lenders alike. Consumers want a better, more informed borrower experience – cards are well placed to help meet these expectations.”