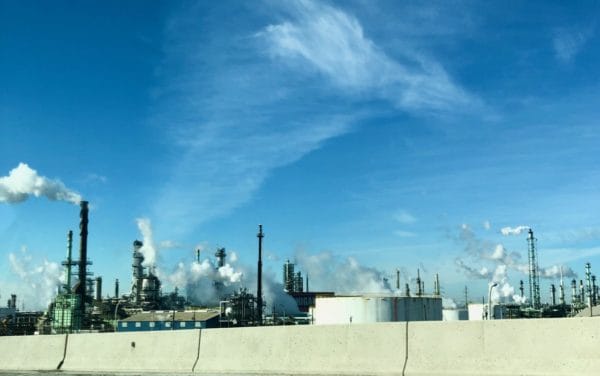 Nexum Foundation and The Climate Group Africa aim to disrupt the shipping industry, according to a public release. Nexum Foundation has reportedly agreed to provide its technology platform to power a new carbon credits exchange using blockchain technology.

“We are excited with this new collaboration. Shipping is considered a major polluter. That might not be a fair characterization considering that it facilitates more than 80% of the global trade. Irrespectively, the shipping industry will need carbon credits. This initiative allows the foundation a strategic position in the carbon credit industry and supports our mission to promote the tokenization process of assets and services with tangible economic fundamentals and valuable offerings in the maritime world. We are also very happy that this effort will also support the local communities in Africa and allow them to receive real economic benefits”.

Anwar Hussein, HBKDOP’s Group CEO,  said they have shifted focus to a variety of projects, including those which actively remove emissions.

“Ensuring climate action is truly effective and remains a top priority. Climate protection and innovation are among the fundamental building blocks for making our future sustainable. Supporting the carbon future science-based approach with our joint partners, delivering vital element, traceability and transparency, and hence the need for business and governments in working together towards building a sustainable society.”

The Climate Group Africa’s CEO Michael Shamku said there is  a promising future for climate action and sustainability:

“The pressure to act on climate change has become critical and has further driven commitment from those who have been reluctant to act on sustainability. We support African Governments to benefit from Global Climate Funds (GCF) grants, loans and technical assistance in specific areas such as forestry conservation efforts, improving adaptation and mitigation capacities within Africa.”

A launch date for the  carbon exchange was not included in the public statement.