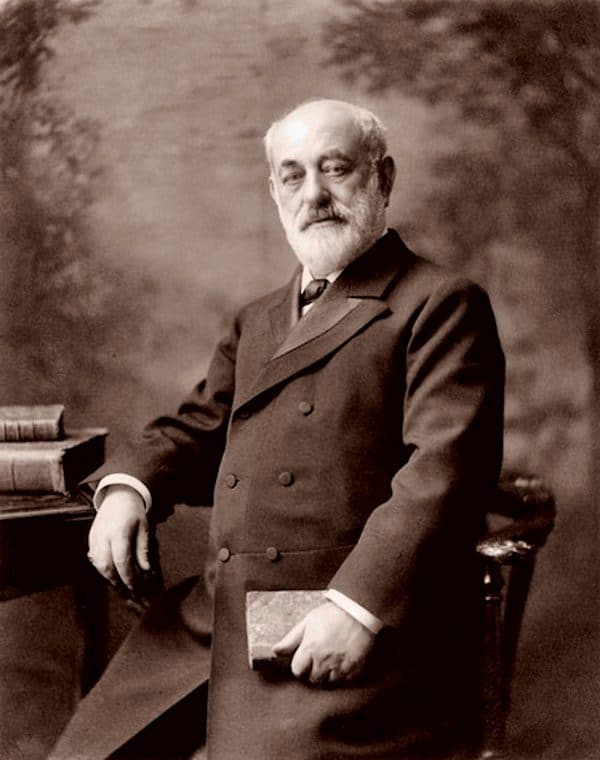 During the earnings call, Goldman acknowledged the heightened volatility due to rising interest rates, the war in Ukraine, and other challenges.

Regarding the Fintech side of the business, Goldman said that Consumer & Wealth Management revenue was 21% higher than Q1 2021 and 7% higher than Q4.

During the earnings call, Goldman was asked about what it anticipates will be next for Consumer Banking. Goldman said that it intends on becoming the leading consumer digital bank in the world and much of the infrastructure is in place to accomplish that mission. Goldman said that at the end of Q4 there were less than 10 million Marcus users and that number jumped to over 13 million during Q1 2022. Checking is next on the agenda and this service is already being piloted internally with a launch planned for later in 2022.

Asked about their relationship with Apple, and more specifically about the BNPL rumors where Apple may go it alone, Goldman said their partnership with Apple is very strong. “We are comfortable with the opportunities in front of us with that partnership.”

Asked about their relationship with Apple, and more specifically about the #BNPL rumors where Apple may go it alone, Goldman said their partnership with Apple is very strong #Fintech $GS $AAPL Click to Tweet

Overall, Marcus is said to be “outperforming expectations.”

One analyst inquired about crypto and blockchain initiatives. Goldman said that on the crypto side they are very engaged with their customers but they are following the regulatory environment which remains opaque. Goldman said they were uncertain as to how this may change in 2022.

Regarding blockchain, and the potential to support payments and other activities, Goldman said they are very engaged without making any sort of indication as to how blockchain may play are role in the bank’s future.

In early trading, shares in Goldman were trending higher at over 1.5% at the time of this report.