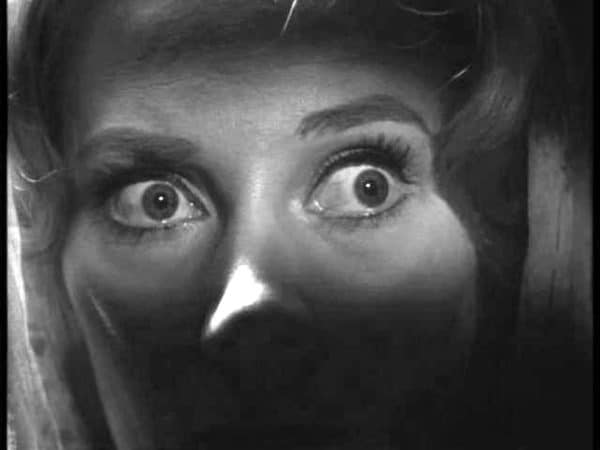 While TerraUSD (UST) has lost more than half of its dollar-pegged stablecoin value, Binance – the issuer of its own stablecoin – has published a blog post discussing the importance of fiat-backed stablecoins. As the crypto world knows, UST is an algorithmic stablecoin designed to hold a 1-to-1 value with the US dollar – something it is currently failing at accomplishing. You may read more about that here.

BUSD, Binance’s dollar-pegged stablecoin, is described as one of the most trusted stablecoins as it is regulated and independently attested to maintaining sufficient reserves.

Unlike algorithmic stablecoins, BUSD offers a transparent product that verifies, protects, and ensures the reserves, effectively maintaining its US dollar peg. That’s not true of all stablecoins available on the market.

Binance says BUSD is successful because:

The above, means that BUSD will adhere to its peg – unlike USDTerra which has lost its footing and is in the midst of a bank run like scenario.