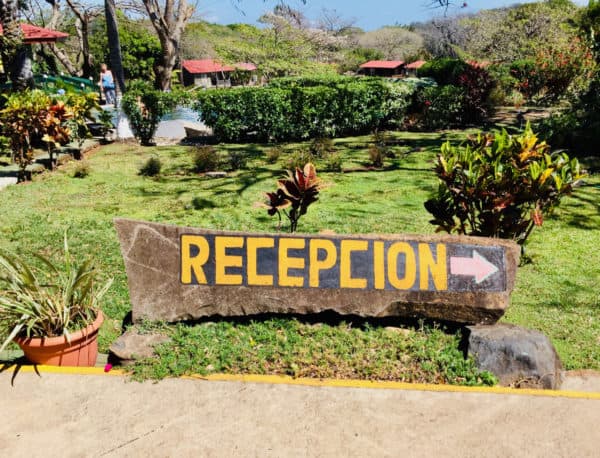 Bitex has been purchased by Huobi Global, according to a company statement. Bitex is the first crypto exchange to operate in Latin America and currently has a presence in Argentina, Uruguay, Paraguay, and Chile. The terms of the deal were not disclosed.

Huobi Group already has a presence in Latin America having launched Huobi Argentina in 2019.

In 2020, Huobi Argentina introduced fiat-to-crypto pairing between the Argentine Peso and both Bitcoin (BTC) and Tether (USDT).

As one would expect, the acquisition is part of a broader strategy for Huobi to expand its presence in other regions. Huobi said it would integrate Bitex’s operations thus allowing Bitex users to trade all the digital assets currently available on the Huobi exchange. Post-integration, Bitex will retain its branding and continue to be independently run by its current executive tam.

Jeffrey Ma, Global Head of M&A at Huobi Group, said that since they entered the Latam market they have seen exception growth there and are “bullish” on the market.

“We are pleased to partner with an established player like Bitex, as we look to grow our footprint in Latin America. Our partnership will enable more users to trade with Huobi’s proven security, liquidity, and stability.”

“Currently, only about half of Latin American’s population own bank accounts. Through this acquisition, Huobi Global hopes to meet this growing appetite for alternative financial services through blockchain technology. We intend to add more local fiat currencies and work with local partners to expand our ecosystem into Latin America.”

Francisco Buero, Bitex CEO, explained that having grown rapidly after eight years of successful operations, they believe the partnership with Huobi Global will help them better serve their customers”

“Additionally, Huobi Global’s strong track record in security will help safeguard our important mission as we continue to operate as a borderless exchange,” said Buero.