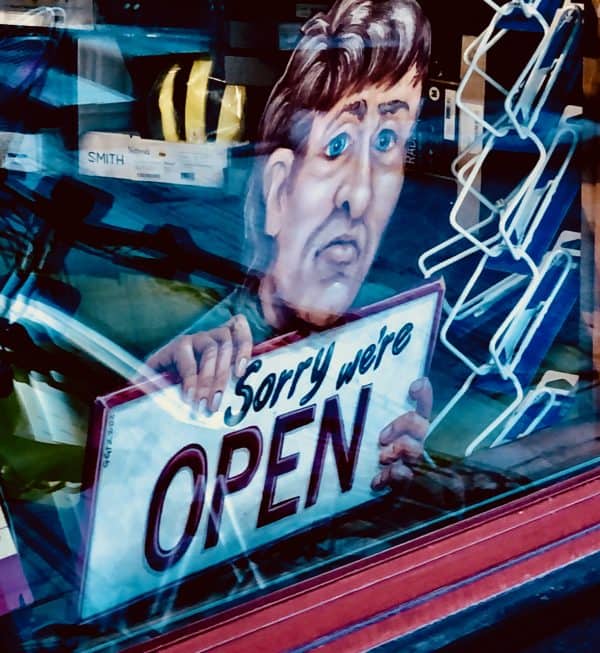 The Small Business and Entrepreneurship Council (SBE Council) has issued a statement criticizing the legislation that is making its way through the Senate that takes aim at big tech. Led by Senator Amy Klobuchar, the bill entitled the “American Innovation and Choice Online Act” appears to be designed to limit the choice of smaller firms not improve upon it.

In lightly veiled language the legislation targets some of America’s most successful firms that operate globally. The bill aims to impact firms like Amazon, Google, Facebook, Apple, etc.

In a statement earlier this year, Senator Klobuchar said “they’re trillion-dollar companies. We’re just making space for competitors,” – a comment that appears to ignore the fact that these large US tech firms already compete with global corporations – frequently from China, that would love to step in and usurp the domestic platforms.

“The revised S.2992 is very light on changes. Senators and stakeholders expressed serious concerns about the downstream impact and unintended consequences of the legislation, especially for consumers, small businesses, national security, and the competitiveness of the U.S. digital ecosystem. In fact, the tinkering could have made it worse, if that’s possible. Unlike the big industries that were able to get carve-outs in the new S. 2992, small businesses will unfortunately still experience harmful fallout.”

Serious concerns about the downstream impact and unintended consequences of the legislation, especially for consumers, small businesses, national security, and the competitiveness of the U.S. digital ecosystem Click to Tweet

“The gymnastics and contortions continue as this legislation is being reworked to try to limit the inevitable damage it will do to innovation, investment, and small businesses, while certain elected officials can still play politics. The only way to limit the damage from this legislation and similar measures that seek to expand the power of antitrust regulators at the expense of consumers and entrepreneurship, is to recognize economic realities, push this political agenda aside, and start getting serious about regulatory relief and other policies that will help heal our economy and the supply chain mess, and ones that boost the confidence and vitality of small businesses.”

The gymnastics and contortions continue as this legislation is being reworked to try to limit the inevitable damage it will do to innovation, investment, and small businesses, while certain elected officials can still play politics #S2922 @SBEcouncil Click to Tweet

As the US economy weakens it appears to be at odds with policy goals that aim to stave off a possible recession as smaller firms and early-stage ventures frequently take the brunt of an economic decline.

A report from this week indicates that support for the Klobuchar bill may be waning as economic reality may make the legislation seem like economic folly.

According to Politico, “several Democratic senators have privately expressed deep reservations about voting for the legislation, particularly with a midterm election looming.” Midterms are already sizing up to be a complete bust for Congressional Democrats that are shouldering the blame for skyrocketing inflation. Recently, several Fintechs have announced layoffs and expectations are more will follow.

While big tech frequently is the target of criticism on both sides of the aisle – for small businesses – their services are absolutely vital.

Most smaller firms and early-stage ventures realize that without these big tech firms the COVID-induced shutdown may have caused another depression. The ability to seamlessly migrate to a virtual office, and up their digital game quickly, was not an option just a decade or so ago. Technology from these firms may be the unheralded hero in the crippling COVID shutdown but then no good deed goes unpunished.