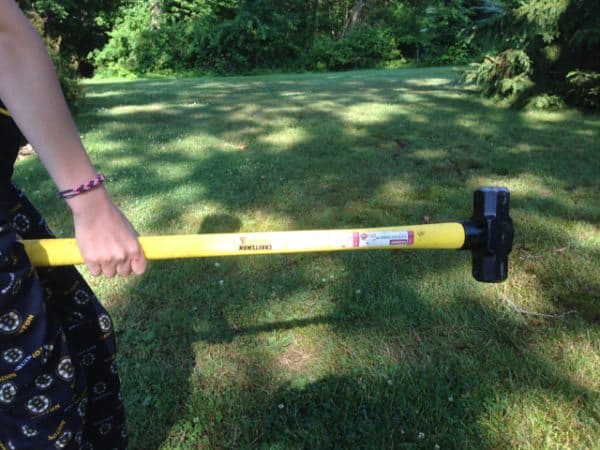 A group of “technologists” has published an open letter addressed to Congressional leaders asking them to push back on the narrative that crypto and Web3 are good for financial services. The “26 computer scientists, software engineers, and technologists” state in the “Letter in Support of Responsible Fintech Policy” that they strongly disagree with the narrative expressed by the crypto industry adding that “not all innovation is good.”

The letter describes blockchain technology as “poorly suited for just about every purpose currently touted as a present or potential source of public benefit” stating that it has few if any “real economy uses.”

“We implore you to take a truly responsible approach to technological innovation and ensure that individuals in the US and elsewhere are not left vulnerable to predatory finance, fraud, and systemic economic risks in the name of technological potential which does not exist.”

Crypto skeptic and former SEC official John Reed Stark commented on Twitter, “Mark this day on your calendar as the beginning of the end of Web3 and the Big Crypto Cartel.”

Stephen Diehl, a programmer and signatory of the letter Tweeted:

“Crypto fraud is spiraling out of control. So-called “web3″ is not going great. Regulators are paralyzed and people are getting hurt left and right. It’s on us as citizens and responsible engineers to help fix the problem we created by our inaction.”

He added that they are opening the letter to the wider tech community, encouraging others to sign the letter and “tell our policymakers that enough is enough, the status quo has to change.”

Another individual responded to his Tweets stating Diehl worked for a private blockchain company while questioning his motives.

The letter arrives at a pivotal time as bipartisan legislation addressing the regulation of digital assets, leaked last week, is expected to be officially revealed early this week. The draft legislation outlines which federal agency will regulate different types of crypto while addressing topics such as the utilization and issuance of stablecoins.