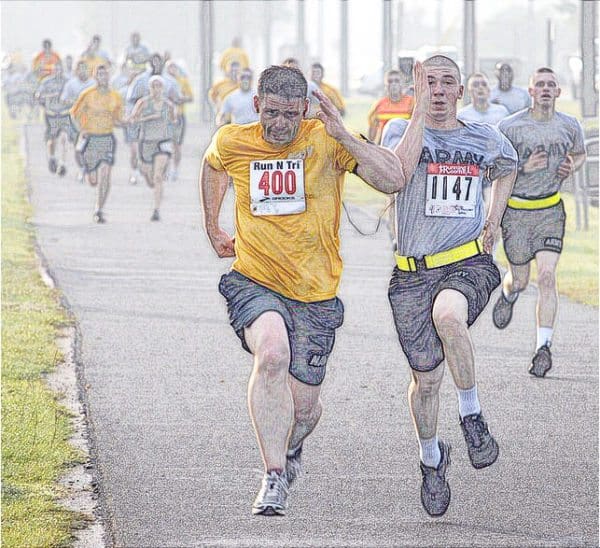 With major exchanges listing OP tokens recently, attention has been “brought to Layer 2 and its potential to eat into Layer 1’s market share,” according to an update from Huobi.

However, the TVL for Layer 2 has “pulled back by over 40%, which is far from expectations.”

A report by Huobi Research Institute – titled “Development of Layer 2: Analysis from Market Data”, looks at the drivers behind the ups and downs of the Layer 2 market and its potential “to rival Layer 1.”

As noted in the update from Huobi, Layer 1 chain competition has always been “a topic of contention in the crypto world.”

Since 2022, fundraising has “never halted for Layer 1 chains, even though the market experienced some upheaval.”

Layer 2 is “an off-chain scaling solution, where the fundamental design philosophy lies in transferring the storage and calculation that would have been completed on-chain to off-chain, with certain parameters in place to ensure legitimacy and security; the final state is submitted back to Layer 1 and synced to the whole network.”

The major Layer 2 battlefield surrounds Ethereum — “that no major changes will be done to undermine the underlying logic of Ethereum network, yet performance will be improved by 30 – 100 times.”

Such a concept “sounds more feasible than ETH 2.0.”

Layer 2 chains primarily serve “to provide higher performance at lower cost than the more mature Layer 1 chains, with some speculating that the latter’s market share and revenue have been lost to the former.”

The reports suggests that “an ideal metric by which to judge the performance of Layer 2 would be that decreased TVL from Ethereum is equal to the TVL increase in Layer 2.”

However, analysis of recent TVL figures shows it is “not yet capable of eating into Ethereum’s revenue – changes in TVL between Ethereum and Layer 2 did not always move in opposite directions, which indicates a weak relationship between the two.”

From the end of January to the end of April, TVL of Layer 2 “remained constant, as if it had had no impact from Layer 1 competition.”

An increase in TVL for Layer 2 was “spotted at the beginning of May thanks to the official announcement by Team Optimism at the end of April: that original token, OP, would be issued.”

Optimism tokens were “airdropped to early supporters and more airdrops are to be expected in the future.”

An increase of over 20% in TVL of Layer 2 “observed during this period was simply in response to the expectation that OP and other top-tier Layer 2 players would continue with airdrops.”

Following the announcement of the token issuance, four projects in the Optimistic Rollup, Arbitrum, Optimism, Metis and Boba, “have seen steady growth.”

Arbitrum leads the way as it has “accounted for over 50% of the TVL for a long time, with Metis and Boba just behind Optimism.”

It is apparent that OP Rollup has “achieved a higher adoption rate overall, and a trend of concentrated distribution has appeared.”

Growth of OP Rollup is demand-driven, “reflecting the recognition of its huge potential to becoming crucial infrastructure.”

Uptrend has been “observed in the TVL of mainstream projects in the ZK Rollup such as zkSync and StarkNet, and its future looks promising.”

Projects that are incompatible with EVM “are facing a bottleneck, while projects that involve trading are most susceptible to market changes.”

“Layer 2’s potential is very much alive – we hope this gives users some insight into the current Layer 2 market and how it will affect future developments.”

Huobi Research Institute “partners with governments, enterprises, universities and other institutions to build a research platform that covers the entire blockchain industry.”

Its professionals “provide a solid theoretical basis and analyze new trends to promote the development of the industry.”