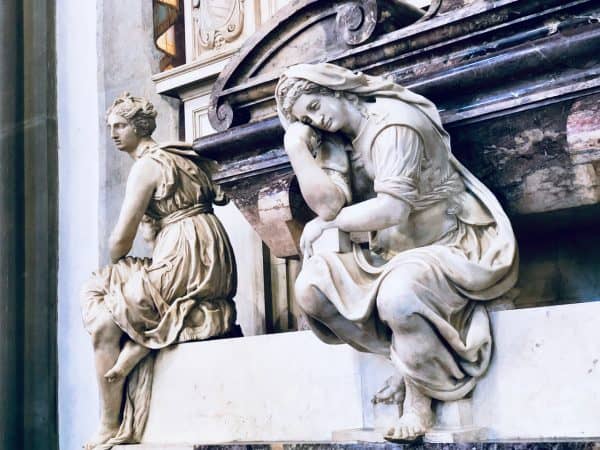 In November of 2021, the European Union announced pan-European securities crowdfunding rules. While there are still certain details being worked out, effectively an issuer may now list a security on an online investment platform and raise capital across all EU member states. European Crowdfunding Service Provider Regulation (ECSPR) enables the harmonization of securities crowdfunding and is expected to be a boon for early-stage firms which are now allowed to raise up to €5 million from European individuals – more if you roll in the UK market (and perhaps the US). The EU explains its belief that online capital formation is good for continental Europe:

The kicker to all of this is that a national “competent authority” must approve a platform’s application. Crowdcube was the first platform to receive approval gaining authorization from Spanish authorities – a jurisdiction where Crowdcube has long held a presence.

The transition from bespoke country-based regulations to European rules has not been without its challenges. Last month, both the German and French crowdfunding associations requested a one-year extension on the move to European rules. But it appears that things are even worse for one large European country – Italy – which has been unable to determine which regulator will enforce the new rules.

Alessandro Lerro, an attorney who is well known in the crowdfunding industry, posted on LinkedIn this past weekend that Italy is unable to make what should be a clear-cut decision.

“The new Crowdfunding European Regulation has been in force for more than 7 months now; unless authorized according to the new Regulation, the crowdfunding #platforms will be forced to stop their business in less than five months on Nov. 10, 2022.  As reported by European Securities and Markets Authority (ESMA), most European Member States are at good point with the authorizations, while Italy is in large delay: indeed, the Competent Authority has not been appointed yet, so crowdfunding platforms don’t have an authority to whom they can address their applications.” [emphasis added]

Lerro explains that the Italian government has been ossified in its responsibilities – even though CONSOB (Commissione Nazionale per le Società e la Borsa the agency in Italy responsible for regulating the Italian securities market) has managed domestic investment crowdfunding.

Ronald Kleverlaan, a European securities crowdfunding expert, called the revelation “very worrying and bad news for the Italian crowdfunding  industry.” He added that most European platforms that are pursuing ECSP approval have already submitted applications with the anticipation of expanding services into other countries – including Italy. Unfortunately, any interested Italian platforms will be at a disadvantage unless they decide to pursue approval in another European country.

Lerro does state that CONSOB will be giving a speech later this week which may provide finality as to how online capital formation platforms will move forward – otherwise, there are about “100 Italian Fintech companies” impacted by the delay.