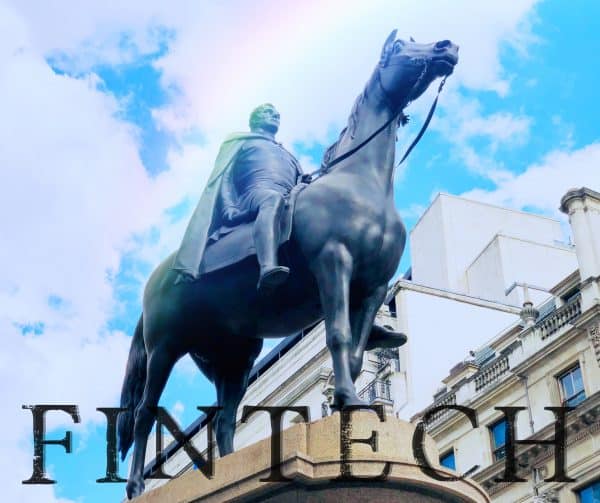 Cryptocurrency is gaining traction with investors, businesses, and even Uncle Sam this year. Despite being around for over a decade, the global cryptocurrency market is now worth over $1 trillion. At the end of February, the 24-hour average trading volume of all cryptocurrencies across the globe reached over $93 billion. Further, the global adoption of bitcoin, the original and leading cryptocurrency, skyrocketed by 880% in 2021.

Cryptocurrency has become a major asset in global finance, and they clearly have staying power as an influential asset. On March 9, President Joe Biden signed an executive order looking into the risks and rewards of cryptocurrency, indicating the rising popularity of cryptocurrency. Further, the administration is also exploring digital currency within the U.S. which has the ability to compete with crypto assets.

It’s no surprise that digital currency is one of the priorities of the government. Adopting cryptocurrency offers several benefits to financial services such as introducing new investment opportunities and improving the remittance process. At the same time, the world continues to play catch up with decentralized finance, and cryptocurrency adoption brings plenty of challenges with it as well. 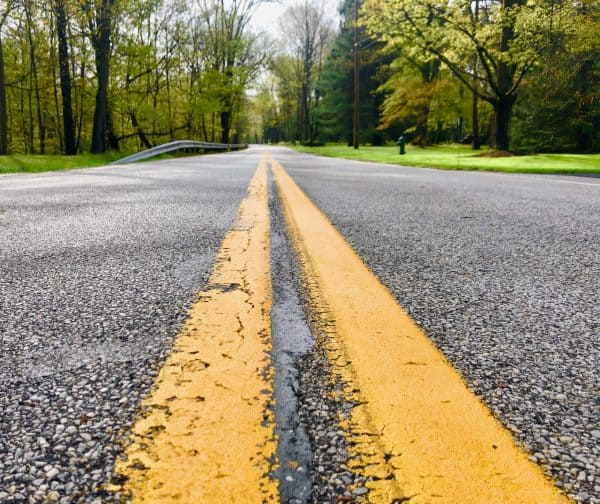 Financial services have already adopted cryptocurrency in a variety of ways. For example, we’ve seen investment apps such as Robinhood and Webull debut functionality that allows users to leverage their platform to invest in multiple cryptocurrencies.

Cryptocurrency adoption has also seeped into other areas of financial services, such as banking. For instance, Customers Bank has begun serving institutional cryptocurrency clients, offering these institutions crucial access to fiat money. The move makes Customers Bank one of the few banking institutions willing to work with such clients, including a digital currency prime brokerage, a digital asset trading platform, and a cryptocurrency meta-exchange. In another case, U.S. Bank launched a cryptocurrency custody service that allows investment managers to store private keys for digital currency, such as bitcoin, bitcoin cash, and litecoin, with support for additional cryptocurrencies anticipated over time.

Cryptocurrency Across the Border

In addition to banking and investing, cryptocurrency shows particular promise in remittance and cross-border payments because of its increasing usage within emerging markets. A recent survey found that 23% of respondents, or about 8 million adults, who made online payments to family or friends in foreign countries used at least one kind of cryptocurrency, and for 13% of consumers, cryptocurrency was the highest used payment of choice for online cross-border remittances.

Emerging functionality in the cryptocurrency world makes it an even more valuable tool for beneficiaries of remittances. For example, Coinbase, the biggest cryptocurrency exchange in the U.S., announced in February that it would allow customers in Mexico to cash out their holdings when they receive money transfers. While customers can still keep their money in various cryptocurrencies listed on the exchange, they can also generate a code that they can then redeem for Mexican pesos at 37,000 locations across the country.

Giving remittance recipients the ability to painlessly keep funds as cryptocurrency or as cash gives them even greater economic freedom. If this functionality expands to consumers in emerging markets, it could help them combat weakened national currencies.

The Uncertain Road Ahead

However, cryptocurrency is here to stay due to its rising popularity. While the opportunities and challenges of adopting cryptocurrency within financial services become more defined and more diverse with each passing day, it has the ability to take currency into the next generation of efficiency and innovation. 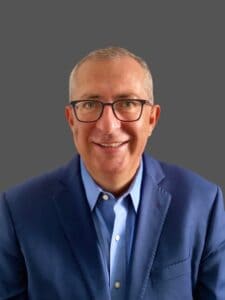 Jairo Riveros, is Chief Strategy Officer of Paysend and Managing Director for the USA and LATAM at Paysend, a global Fintech company born in 2017, based in the UK and regulated by the FCA, servicing over 6 million customers in 60+ countries.