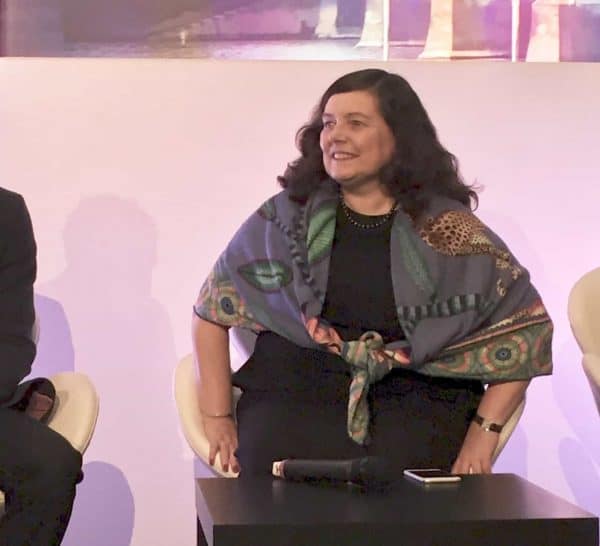 Anne Boden, founder and Chief Executive of Starling Bank, commented on the results:

“With our first full year of profitability, we’ve placed ourselves firmly in a category of one. As an innovative digital bank with a sustainable business model and a strong balance sheet we are generating our own capital and we stand apart from both the old banks and other challengers.”

In a shareholder letter, Boden said it was a “landmark year for Starling.”

“…just five years after launching in app stores, and established a sustainable business model that will allow us to generate our own capital and to expand our business into new markets … we’ve placed ourselves firmly in a category of one. As an innovative digital bank with a sustainable business model and a strong balance sheet we are generating our own capital and we stand apart from both the old banks and other challengers.”

Boden also clarified that Starling will NOT be offering a buy-now, pay-later (BNPL) product as “just like many crypto currency players, have been engaging in regulatory arbitrage and exploiting the fact that this type of activity is still largely unregulated.”

She also said the industry is nearing the end of “Fintech froth” and growth at all costs without generating a profit is not sustainable.

According to the bank, for the fiscal year ending March 31, 2022, full-year pre-tax profit increased to £32.1 million in comparison to a full-year loss of £31.5 million year prior.

During the period, Starling Bank saw deposits grow 55% to £9 billion, lending increased 45% to £3.3 billion and revenue nearly doubled, increasing by 93% to £188 million. The digital bank reports 2.7 million accounts with an average deposit size of £2100 (retail). Starling reports an 8% share of the UK SME banking market.

In the three months following its latest accounts, Starling reports that it has continued to grow, and as of June 2022, the company anticipates an annualized revenue run rate of £331.2 million, driven by lending growth of 72% to £4 billion year over year.

Starling’s acquisition of Fleet Mortgages in July 2021 added more than £2 billion of mortgages on its balance sheet as at June 2022.

Starling states that its deposit base increased by £600 million in just three months.

Starling highlighted that its return on tangible equity is better than high street banks (17.5% v. 11%).

Recently, Starling revealed that it had decided not to pursue a banking license in Ireland, thus shifting its strategy for continental Europe expansion. In 2018, Starling established a subsidiary in Ireland with the goal of offering banking products to Europe. The digital bank indicated that it would potentially seek to acquire an already licensed European bank by looking to commercialize its banking tech stack.