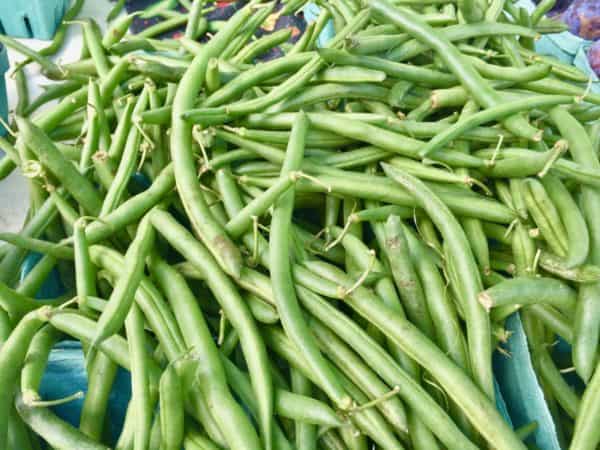 Beanstalk, a crypto project that encountered a breach earlier this year that led to a $77 million hack, has “unpaused” today.

Today, Beanstalk Farms is thrilled to announce that Beanstalk has been Unpaused on the one year anniversary of its initial deployment.https://t.co/HxZmwWksZe

In a post on the “Bean.money” site, Beanstalk announced that it has been unpaused on the one year anniversary of its initial deployment:

“Beanstalk was initially deployed to Ethereum mainnet on August 6, 2021. In the ~8 months that followed, Beanstalk organically grew to $100M in market cap and attracted $144M in long-term incentivized liquidity until the governance exploit on April 17, 2022. Since then, Beanstalk Farms and Bean Sprout have worked with the Beanstalk community to prepare the protocol for a safe Replant and Unpause.

Now, the Beanstalk experiment is out in the wild once again. It’s impossible to predict how it will perform, but Beanstalk Farms’ belief in the possibilities for a permissionless fiat stablecoin is unwavering.”

Publius, the developer of the Beanstalk protocol, issued the following statement:

“Beanstalk has come out on the other end of this ordeal stronger than ever. It is a testament to the creditworthiness of the protocol and its potential to help realize a permissionless future.”

Beanstalk states that it has completed two audits from “top-notch smart contract auditing firms” Trail of Bits and Halborn.

The organization said that it “believes that the protocol solves existing problems concerning stablecoins and will allow blockchain-based businesses to finally be able to compete with non-blockchain-based ones through the creation of a low-volatility blockchain-native asset with competitive carrying costs (Bean).”

Beanstalk is a decentralized fiat currency protocol that aims to enable a permissionless fiat stablecoin. The Beanstalk community of lenders, borrowers, and savers is said to secure a protocol-native stablecoin.