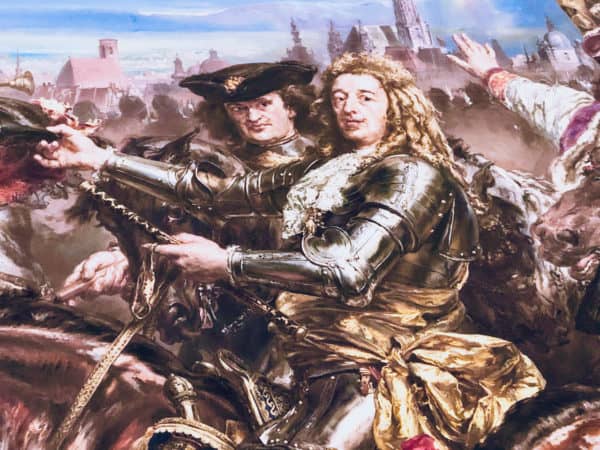 CryptoKitties was arguably the first project to bring NFTs into the mainstream, the team at Juniper Research noted in a comprehensive report.

Launched in 2017, CryptoKitties featured an on-chain game “enabling users to breed digital cats together to produce new cats of differing rarity and value.” The report from Juniper Research added that the idea of purchasing a $1,000 NFT was “so absurd for the time that it made headlines, which led to a flurry of users leading to the ‘CryptoKitty bubble’ of December 2017, where average prices of CryptoKitties increased by 800% in the space of a week.”

The Juniper Research team pointed out that 2018 saw “the emergence of innovative ‘layer two’ games, which enabled third parties to develop games on top of existing projects such as CryptoKitties.” Developers could layer applications “on top of public smart contracts; enabling games like Kitty Race to emerge, whereby users could enter their CryptoKitties into Kitty Races in order to win Ethereum.”

The metaverse is “the collective virtual shared space that enables all types of digital activities that cover a set of mediums, such as the Internet and augmented reality, to establish the virtual world.”

The report also mentioned that the blockchain “provides a decentralized environment to build the virtual metaverse.” Participants under this blockchain-fueled alternative reality “can have many intriguing use cases, such as playing games, displaying collectables and art, or trading assets and virtual properties.”

In November of 2021, headlines were made “when two virtual real estate plots sold for $2.4 million and $2.5 million on the Decentraland and Axie Infinity projects, respectively.”

This just demonstrates “just how significant some investors perceive the opportunity of a digital metaverse with virtual real estate.”

In this instance, users would have the opportunity “to profit from their virtual land and properties, as one might in the real world, by lending buildings (such as art galleries or offices) to others.”

Purchasing goods, and participating in activities within the metaverse will, however,
“require digital space.” NFTs will also “play a key role in the digital real estate business
within the metaverse.” The update from Juniper Research added that Decentraland, launched in February of 2020, is set to be “a key player in the future metaverse as a realm of digital land, whereby users can exchange plots of in-world land as NFTs for cryptocurrency.”

The Decentraland protocol is “comprised of three layers (figure 2). Layer 1, the consensus layer, tracks the land ownership and its content. Layer 2, the land content layer, downloads assets using a decentralized distribution system. Layer 3, the real-time layer, enables users’ clients to connect to each other.”

Within the metaverse, users will be able “to participate in many of the activities they
take part to in real life.” Students will be able “to learn together, colleagues can work
together on projects, and friends can meet up to socialize.” The metaverse will act “as the platform that enables these new Web 3.0 business cases.” This will reportedly “include digital real estate, video games, virtual music concerts, and metaverse fashion, alongside art and collectibles.”

“As users spend more and more time in the metaverse, consumer behaviour will shift towards adopting digital personas, and in doing so, new revenue models for digital assets like clothing will appear. This effect of digital expression of the self is already being seen today. When luxury fashion retailer Gucci sold a virtual version of their Dionysus bag for $6 on Roblox, the bag later reached prices of over $4,000 on the secondary in-game market, a higher price than the cost of the real physical version of the bag.”

“The metaverse could be a revolutionary platform, or it could fall flat – it is simply too early to tell. One thing is certain, however, and that is that if firms wish to embrace a metaverse future and pivot contemporary operations into a digital format, that they will need to develop digital competencies now and make the associated changes to their strategic objectives over the medium term.”

“This will come in the form of making hiring decisions weighing towards expertise in blockchain technology & software development, and for those firms that are just
about getting by in today’s digital age, a complete restructuring of culture and
identity – as it is these firms that will surely get left behind in a Web 3.0 future.”

“Finally, given the social angle of the metaverse, the space is subject to the
consequences of network effects. Because of this, it is critical that vendors enter the
space early, exploit first-mover advantages, and leverage the network benefits
provided by a rapidly growing audience.”