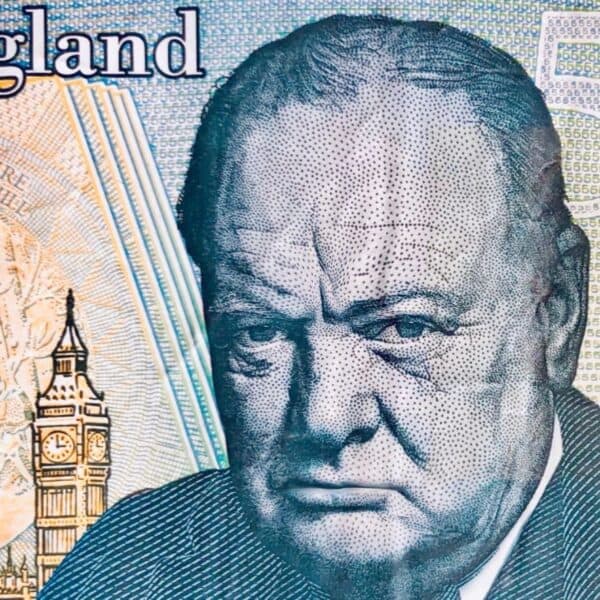 The first thing that Kwasi Kwarteng did as Chancellor injected so much risk into the British economy that the investors he was seeking to attract had, quite predictably, the opposite reaction.

Any bank manager let alone investors who saw the level of borrowing being proposed without any forecasts or written plan as to how they could be repaid would have pulled the plug.

Interest rates immediately rose. The Pound plummeted. Neither has recovered.

This has cost us all dearly, already. Increased costs from imports. Sharp increases in mortgages pretty soon will inevitably feed into rents. Too.

His plan was self-defeating from the moment he unveiled it. The REAL rise in interest rates would have swallowed whole the proceeds of the growth he only IMAGINED would happen. We now have the costs of those interest rates with no means to get to the growth.

Had he called this massive budget what it is, a budget, and accompanied it as he would have been obliged to do with projections from the OBR it would have showed the risks in black and white. No sane prime minister or Chancellor would have run those risks.

But that’s all pyrrhic now. The risk has been unleashed and has chased away the very investors that the budget was supposed to attract – and cost us dear. And not just money.

Confidence is beyond dented and we now have to face the fact that until we can start to win it back we are in a downward spiral, burdened by increasing and increasingly expensive debt.

Unchecked this will cost us jobs – thousands of jobs, as businesses already drained of resilience by the pandemic face even worse inflation and higher costs as well as the still steep rises in energy costs and the uncertainty of what happens in six months. I dread to think how many families will lose their homes as a result of this and the swingeing rises in mortgage payments as interest rates rocket.

That Kwasi Kwarteng embarked on what amounts to an ideological experiment entailing us all would be bad enough if, somehow, he had kept enough credibility to be able to limit the damage. But, to be frank, he has none left.

He took a flyer, including by evading the normal checks and balances of government, to show us what he could do. Not to mention with a manifesto, and election of a mandate. He crashed the pound and interest rates – putting , unless something is done quickly to stop it, the economy into a downward spiral that is incredibly hard to break free of. Costing us many thousands of businesses and jobs and years of recession.

Now he has shown himself unequal to the situation he has created, and the prime minister has also been silent neither of them seeking to offer reassurance to either the country or the markets or investors.

The longer this goes on the worse it gets. Harder to claw our way back from the same kind of spiral we saw that led to so much misery and the ignominy of a cap-in-hand trip to beg for an IMF bailout.

Let’s not kid ourselves. It really is that bad. That dangerous, and that stark.

So much so that the only decent thing that Kwasi Kwarteng can do now is to tender his resignation – and the sooner the better.

Every hour he hangs on means we move further down that slippery slope making recovery that much more difficult. And costs homes, jobs and livelihoods.

Chancellor, you had your chance. Now if you have a shred of decency it’s time to do the decent thing.

Unless you can pull a different kind of ‘rabbit’ out of your hat in a matter of hours what the UK needs now is a demonstrably safe pair of hands who can steady the reeling ship and reassure lenders and investors.

For reason explained elsewhere* we don’t need most of that risky and now too-expensive borrowing. There is another way. A Plan B that lowers costs and the impact of global gas prices – and makes economic and fiscal sense.

So it’s time to put this ‘Fiscal Event’ behind us, along with its architect – before it sinks us all.

Barry E James, Founder Humane Economics, Industrial Fellow at Royal Docks School of Business and Law at the University of East London. Views expressed here are my own and not necessarily those of the organisations I lead or support.