A day before Goldman Sachs (NYSE:GS) will post its Q3 earnings, a report has been distributed indicating Goldman will pursue a major overhaul of the structure of the banking firm.

According to WSJ.com, investment banking and trading will now be a single division, asset and wealth management another, and transaction banking a third.

Consumer banking, aka Marcus – Goldman’s digital banking brand, will be moved into the wealth management division.

Goldman’s other Fintech services, including Greensky and its credit card platform, best known for its partnership with  Apple (NASDAQ:AAPL), will be placed in transaction banking. 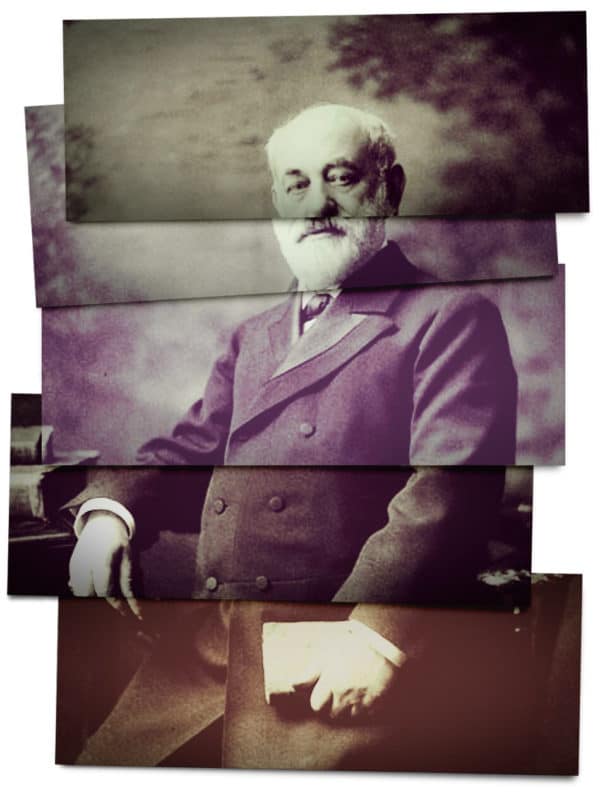 Recently, Goldman’s transaction banking (TxB) was expanded into the European Union after launching in the US in 2020 and setting up UK operations in 2021. TxB aims to serve clients’ treasury needs, “including deposits and payments into over 160 countries in more than 120 currencies.”

The report claimed that Marcus being placed in wealth management is a reflection of Goldman’s struggle to show value for its grand plans to redefine consumer banking. The move was described as an attempt to “overcome skepticism” from Goldman management as well as investors.

Goldman has expressed its frustration in the past that it was not getting recognition from investors for its digital banking and Fintech ventures. While some Fintechs, including neobanks and digital banks, have garnered high multiple valuations, Goldman’s overall PE stumbles along in single digits.

Could Goldman spin-out one of its divisions? If Goldman was determined to deliver shareholder value – this could make sense, but odds are very low that Goldman would pursue a move like this in the near term.

While Marcus was described as a startup (with startup culture) operating in an established Wall Street bank, turnover has reportedly been high, and new features and markets have been slow to materialize. Goldman said a checking service would be rolled out as part of Marcus in 2022. So far, it’s been vaporware.

As the report landed a day before earnings, you can expect it will be a topic of analyst questions during tomorrow’s earnings call.