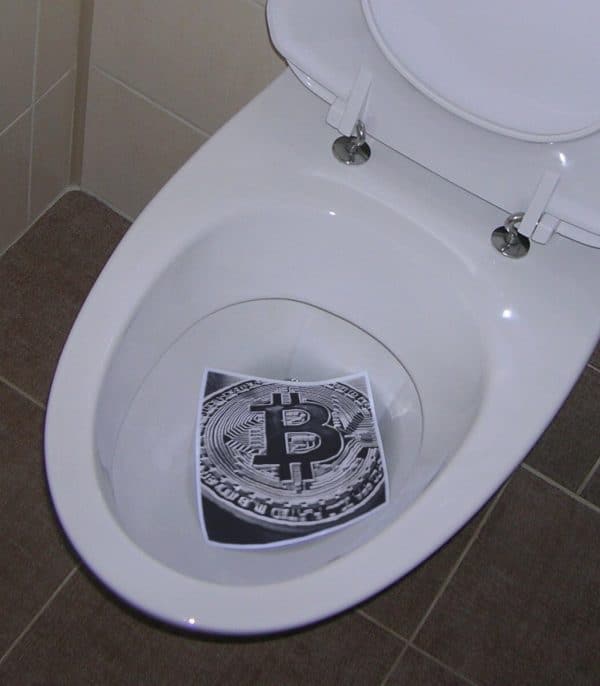 The European Central Bank (ECB) has published a blog post that predicts the demise of Bitcoin – the world’s most popular cryptocurrency. Authored by Ulrich Bindseil and Jürgen Schaaf, entitled “Bitcoin’s Last Stand,” the article claims that Bitcoin is in its “last gasp before the road to irrelevance.”

Noting that Bitcoin is rarely used real-world transactions, the authors hammer Bitcoin as “cumbersome, slow and expensive,” adding that “the market valuation of Bitcoin is therefore based purely on speculation.”

The post states that efforts to provide a regulatory environment for Bitcoin are “misunderstood as approval.”

“The current regulation of cryptocurrencies is partly shaped by misconceptions. The belief that space must be given to innovation at all costs stubbornly persists. Since Bitcoin is based on a new technology – DLT / Blockchain – it would have a high transformation potential. Firstly, these technologies have so far created limited value for society – no matter how great the expectations for the future. Secondly, the use of a promising technology is not a sufficient condition for an added value of a product based on it.”

Bitcoin is also described as an “unprecedented polluter” with mining consuming as much electricity in a year as Austria.

The critical missive ends by stating:

“Since Bitcoin appears to be neither suitable as a payment system nor as a form of investment, it should be treated as neither in regulatory terms and thus should not be legitimised. Similarly, the financial industry should be wary of the long-term damage of promoting Bitcoin investments – despite short-term profits they could make (even without their skin in the game). The negative impact on customer relations and the reputational damage to the entire industry could be enormous once Bitcoin investors will have made further losses.”