Tether (USDT), currently the most popular dollar-based stablecoin with a market cap of around $65 billion, has responded to an article in WSJ.com questioning the firm about its stablecoin-issued loans and affiliated risk.

In an article published yesterday (December 1, 2022), the author claimed that “the rise in Tether’s lending represents a broad risk to the crypto world.”

“Stablecoins such as Tether are anchors in the system. They are vital for trading many cryptocurrencies and are widely held by traders. The premise of Tether – and other stablecoins- is that the issuer always will redeem one coin for $1. Issuers take pains to demonstrate they have ample funds available to do so.”

The article added a quote by Peter Crane, President of Crane Data, who questioned Tether’s lack of disclosure regarding the loans:

“If you do have reserves, why wouldn’t you show them?”

Tether has long been queried about how it backs its stablecoin, with critics warning about a potential run on the firm that would reverberate across the broader cryptosphere. Stablecoins are vital to crypto trading platforms as they offer an on/off ramp to trades where individuals may park their money in between crypto purchases.

In an email, a Tether representative responded to the article stating they understand the concerns following the failure of FTX and overall market decline while adding that Tether has endured multiple “black swan events,” always honoring  redemptions calling itself the “single most resilient entity in the space aside from Bitcoin.”

“The article had many misconceptions of Tether and USD₮, the most glaring of which was the claim that because Tether’s secured loans of USD₮ were denominated in USD₮, Tether was exposed to a decline in the value of USD₮. This completely misses the mark and mistakes the USD₮ itself for the collateral that underpins it. Tether’s secured loans are extremely overcollateralized and even backstopped by Tether’s additional equity if needed,” stated Tether.

The company added that equity is now growing quickly, claiming that 82.45% of total Tether reserves are in US Treasuries and other cash equivalents whose yields are at multi-year highs.

“Between the high level of liquid over-collateralization, as well demonstrated publicly in the case of the Celsius failure, a growing equity cushion for an increasing rate environment and Tether’s precise and thorough risk management, it is rather difficult to think of a scenario where secured loans present a risk to Tether’s ability to redeem USD₮ tokens.” 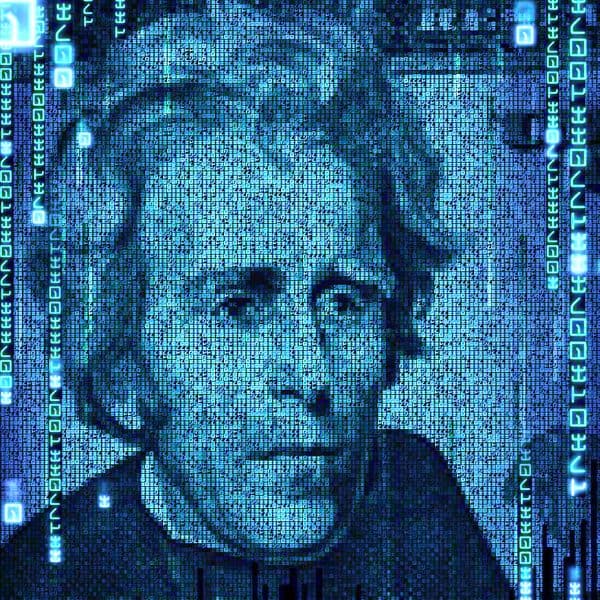 Throwing shade at “lending programs based on pinky swears,” Tether said that it keeps educating the market on risk management.

“WSJ also expressed some concerns about Tether lending its tokens rather than selling them for cash. When a private banking client needs some short-term liquidity, and he has an important investment portfolio that he does not want to sell, the client asks to pledge his portfolio for the short-term liquidity. The bank decides the value that can be attributed to the collateral pledged (the so-called lending value) based on the liquidity of the instruments, the currency, the type of the instruments, the issuers, and other factors. If the price of the pledged collateral decreases in value, the bank contacts his client and asks the client to reimburse the short-term loan or to provide additional eligible (liquid) collateral. This is referred to as a margin call. If the bank request is not fulfilled by the client, the bank immediately exercises the collateral by selling it in the market and collects the cash that the client owes to the bank to reimburse the loan. The bank is not selling the client loan to another financial institution or a crypto company as the WSJ seems to be convinced about.”

Tether said that its lending program works similarly to the above, describing its process as very conservative  and always requiring over-collateralization by “extremely liquid assets.”

“While banks are generally allowed to end up in a fractional reserve scenario, this is not the case for Tether. Tether collateral size and quality ensure that Tether backing remains above 100% at any time  Tether lending policy is very conservative and the margin call is very effective as was demonstrated in the case of Celsius.”

Part of the problem with the stablecoin sector is the lack of targeted regulation. Some industry insiders believe stablecoin issuers should be regulated like banks or a novel banking charter to mitigate risk and create trust.  At the same time, most observers anticipate that Congress will move in the coming weeks on stablecoin legislation meaning issuers may soon have specific rules to which they must comply. A federally regulated stablecoin issuer should put most questions about reserves and any leverage to rest. Let’s hope Congress acts quickly.