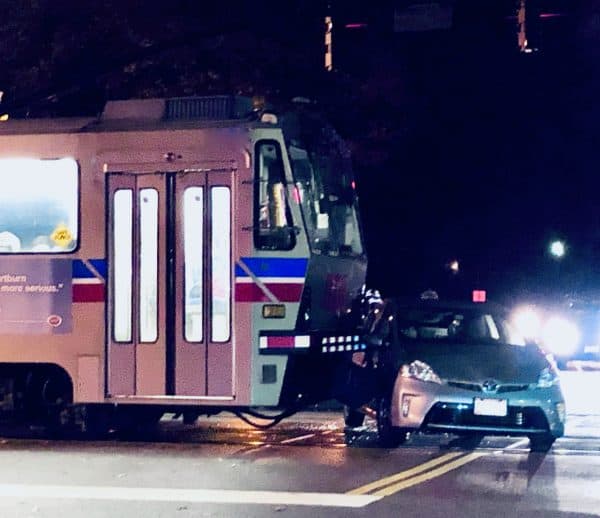 You may quibble about totals, but the value lost in digital assets during 2022 was pretty enormous. If you exited at the end of 2021 – congratulations. If you remained invested or HODLed. Sorry.

On top of that, multiple centralized crypto platforms imploded, and the rumblings are there are more on the way. If you are curious as to how much value has been destroyed, Origin Protocol has tallied it all up, reporting about $15.5 billion vaporized.

“The breadth of these losses is compounded by the fact that these entities promoted themselves as safe havens in crypto’s wild west.”

Safe, not so much. Widely utilized and risky is more like it. Origin says the failure of the “most venerated entities” highlights the precarious standing of these platforms.

At the same time, Origin pumps DeFi claiming these protocols held up well in the face of the volatility. 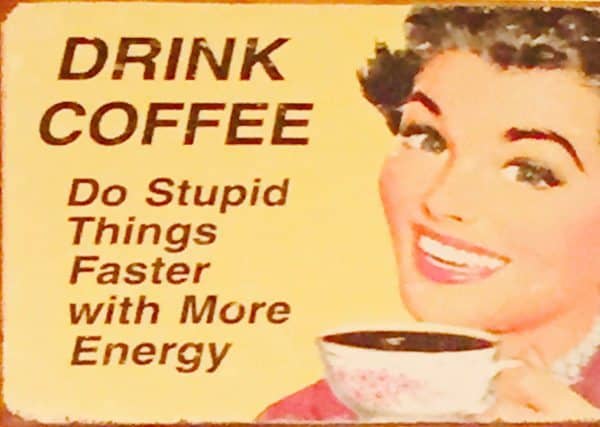 Led by Su Zhu and Kyle Davies, Three Arrows Capital (3AC) became one of the largest crypto hedge funds. At its peak in late 2021, 3AC reported $10 billion in AUM.
Origin describes the 3AC train wreck as a “gross absence of risk management.” Hard to argue with that.

●  3AC invested $500m in the now-defunct algorithmic stablecoin UST. Following UST’s multi-billion dollar collapse, these holdings dropped to zero.
●  3AC held highly leveraged DeFi protocol positions, which were liquidated in the wake of BTC and ETH’s rapid decline.
●  The firm sourced much of its capital by borrowing funds from Voyager Digital, Genesis, and BlockFi, resulting in severe contagion for all creditors.

3AC filed for Chapter 15 Bankruptcy in July. Origin states that the firm’s total deficit is around $3.5 billion, with only $40 million recovered thus far.  Origin adds that a portion of recovered funds were unlocked by liquidating 3AC’s NFT investment arm, Starry Night Capital – which spent over $35 million in 2021 collecting 300 digital collectibles. When liquidation proceedings commenced in October, Nansen valued the entire collection at $860k. Ouch.

Publicly traded crypto exchange Voyager Digital (OTC:VYGVQ) was an early casualty of 3AC’s collapse. After 3AC defaulted on a $660 million loan, it was curtains. For a minute, it appeared that FTX would become a white knight saviour but we know what happened there.

Origin reports that Voyager owes over $1.3 billion to 100,000 creditors. So far, $270 million has been approved for recovery.

Voyager eventually announced an agreement with Binance.US to transfer control of the company’s assets for around $1 billion. Voyager stated at that time, “upon close of the deal, users will be able to seamlessly access their digital assets on the Binance.US platform, where they will continue to receive future disbursements from the Voyager estate.” That was a close call.

Origin combines these two bankruptcies even though they are rather different. While both BlockFi and Celsius were previously top yield platforms, they collapsed in different ways.

Prior to filing Chapter 11 Bankruptcy last June, Celsius Network was valued at around $10B. A liquidity crunch compounded led to a run-on-the-bank type event. Questions have been raised about negligent or perhaps malfeasant operations. Earlier this week, Celsius founder and CEO Alex Mashinsky was the target of charges filed by the New York Department of Financial Services. Origin states that Celsius is missing around $1.2 billion.

Last June, BlockFi issued a statement that all was fine in the midst of heightened volatility and concern about counterparty risk. Well, that did not last long. Later in the month, FTX was reported to have provided $250 million in credit to the crypto lender. Soon, chatter emerged that BlockFi was being sold to FTX. The kiss of death.

BlockFi filed for bankruptcy in November, shutting down operations while stating it was looking to stabilize the business.

Origin quotes BlockFi’s assets and liabilities in the range of $1 billion -$10 billion, with the firm owing funds to over 100,000 creditors.

In June, Hong Kong-based Babel Finance halted all withdrawals. At one time, the crypto firm raised $80 million at a $2 billion valuation.

Origin pegs the loss by Babal of around $280 million in user funds, pointing a figure at an overzealous prop trading desk and ignoring potential risk.

Babel has avoided bankruptcy by opting for restructuring. The firm intends to raise funds via revolving credit facilities and by converting creditor debt to convertible bonds. Investors have yet to step up and provide the funds.

In August, Singapore-based Hodlnaut halted all withdrawals, token swaps, and deposits. The company made this decision “due to recent market conditions.” Since then, the firm has been placed under Judicial management in Singapore in order to protect creditors.

Origin reports that the defunct lender owes about $193 million to an unspecified number of creditors.

Where do you start? Within a few short days, the world’s second most active crypto exchange FTX went from riding high to a dumpster fire. Founder and former CEO Sam Bankman-Fried, once the Crypto Prince of Capitol Hill, is now under house arrest facing the probability he will wear orange for the rest of his life. How the mighty fall.

While new management and enforcement authorities are still sorting through the rubble, apparently, Bankman-Fried concocted a scheme where investor accounts at FTX were plundered for use by his hedge fund Alameda Research. It has been said that some of this stolen money went to purchase political influence. In 2021, Bankman-Fried was the second largest donor to the Democrat Party after George Soros.

Last month, the Commodities Futures Trading Commission placed the missing funds at around $8 billion.  Origin pegs it at around $9 billion. We really won’t know the exact amount for a while. Meanwhile, new FTX CEO John Jay Ray, III, described the collapse of FTX as plain old embezzlement and a company uniquely positioned to fail. This gives new meaning to Bankman-Fried’s pursuit of Effective Altruism…