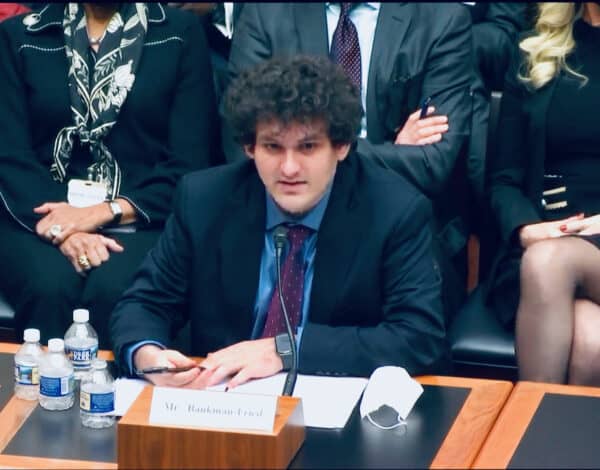 Sam Bankman-Fried, founder and former CEO of FTX – once one of the largest crypto exchanges in the world and now in the midst of bankruptcy, has taken to Substack to pleed his case. Bankman-Fried, now effectively under house arrest, claims that if he had waited a few weeks, everything would have been fine, and customers would have been made whole – as he had received billions in offers of new capital.

“… I think it’s likely that FTX could have made all customers whole if a concerted effort had been made to raise liquidity. There were billions of dollars of funding offers when Mr. Ray took over, and more than $4b that came in after. If FTX had been given a few weeks to raise the necessary liquidity, I believe it would have been able to make customers substantially whole.”

“Despite its insolvency, and despite processing roughly $5b of withdrawals over its last few days of operation, FTX International retains significant assets–roughly $8b of assets of varying liquidity as of when Mr. Ray took over.”

Bankman-Fried outlines the finances of FTX, Alameda Research, and other entities while chronicling the rapid decline in crypto markets. He recognizes that Alameda was insufficiently hedged but claims no funds were stolen.

Bankman-Fried points a finger of blame at his lawyers – Sullivan & Cromwell, who apparently pressured him to file for Chapter 11 bankruptcy and choose new CEO John J. Ray, He mentions the recent letter sent by four bipartisan US Senators questioning Sullivan & Cromwell’s participation in the bankruptcy proceedings.

Bankman-Fried said he has been slow to provide his perspective but calls the missive a start in defense of his actions.

“I still think that, if FTX International were to reboot today, there would be a real possibility of making customers substantially whole.  And even without that, there are significant assets available for customers.”

The blog post follows revelations that FTX has been able to recover at least $5 billion so far – a substantial amount in comparison to what some estimate as a shortfall of $8 billion.

Bankman-Fried does add the caveat to the back of the envelope explanation that he does not have access to current data, so much of his information is based on estimates. He distances himself from Alameda, a hedge fund he owned, as not under his control “for the past few years,” effectively throwing his former partner under the bus. He notes that FTX US was always solvent adding that it is ridiculous US customers have not had access to their funds.