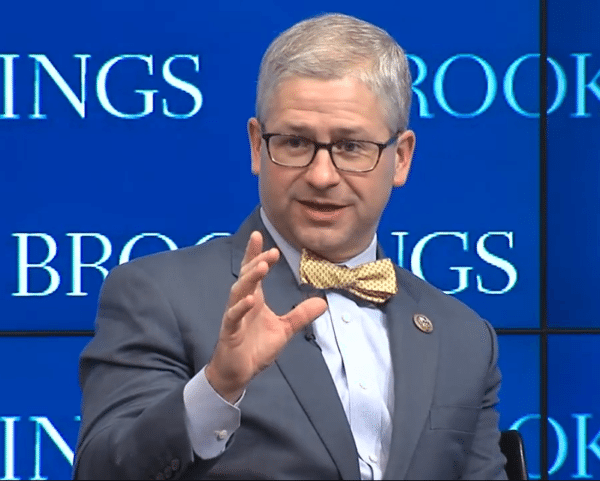 Congressman Patrick McHenry, the new  Chair of the House Financial Services Committee, has named the Chairs of the Subcommittees. Yesterday, McHenry revealed the Republican members of the Committee as he moves to take over the influential Committee as the Republican-controlled 118th Congress commences.

A new addition to the list of Subcommittees is one covering Digital Assets, Financial Technology, and Inclusion. His predecessor had two “Task Forces” overseeing innovative financial services. These included the Financial Technology [Fintech] and Artificial Intelligence [AI] Task Forces during the 117th Congress.  These two Task Forces were fairly new, having emerged in the 116th Congress in 2019. McHenry, long supportive of innovation in financial services, appears to be elevating the subject of Fintech – thus recognizing the inevitable migration from analog to digital finance – along with the potential benefits to consumers and businesses.

Chairman McHenry issued the following statement on the Subcommittees:

“Committee Republicans are ready to deliver on our promises made to the American people. This slate of subcommittee Chairs will be the drivers of our policy agenda centered around economic prosperity for all Americans. Whether that is increasing opportunities for all investors, expanding access to innovative financial products, or ensuring the safety and soundness of our financial system – this Committee’s leadership team is ready to meet the moment. I am honored to have these talented leaders—who represent the diverse experiences and expertise of our Conference – by my side as we get to work.”

The Subcommittee Chairs, along with a brief description, are as follows. 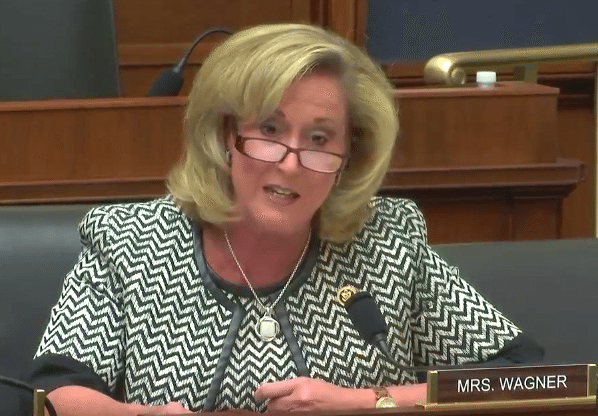 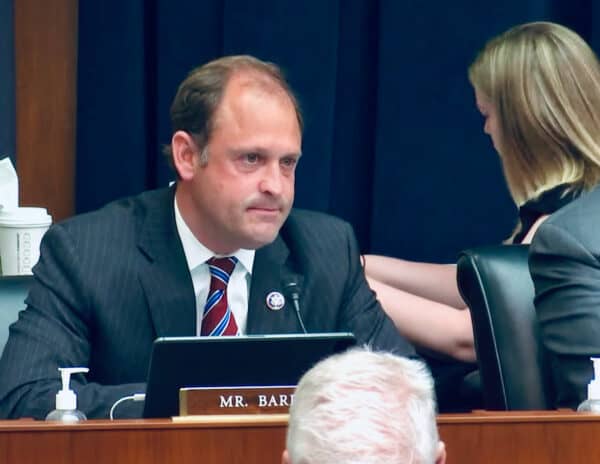 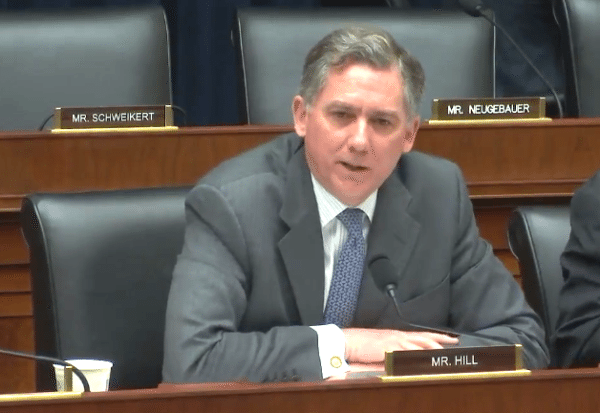 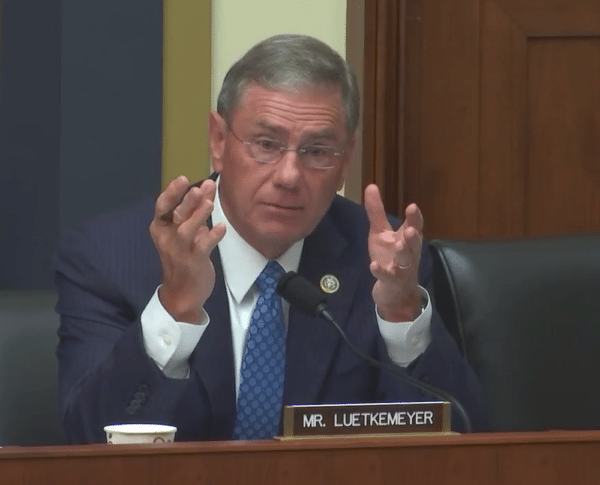 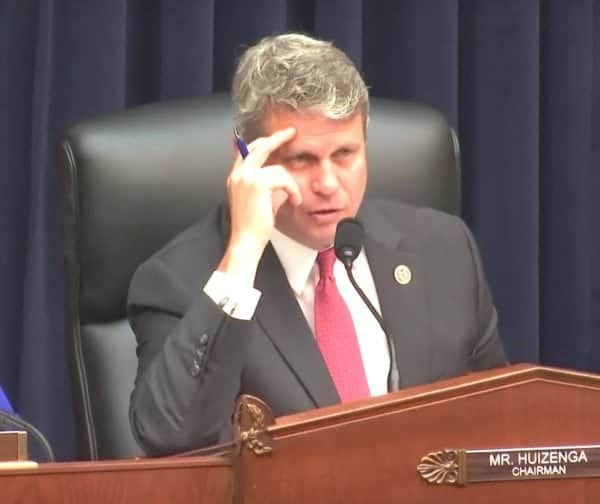 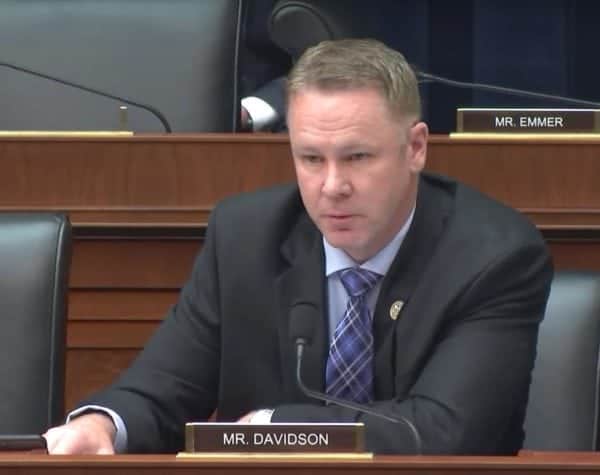 The Republicans are expected to move quickly to pursue legislative goals that were stymied during the prior leadership. While the Democrats dominated the Committee, there was a greater emphasis on increasing stringent regulatory oversight, pursuing greater investor protection, along with more social policy ambitions. Under McHenry’s guidance, the Committee should be more supportive of the economy and business – most pressingly smaller firms – while advocating on behalf of beneficial innovation. At the same time, the Committee will provide more scrutiny to federal regulatory agencies which may have deviated from their stated missions. Several hot topics are probably in the queue, including all or portions of the JOBS Act 4.0 – introduced as a draft last year in the Senate, stablecoin legislation, and regulatory oversight of the digital asset ecosystem. At the same time, the Committee will be more pointed in its dealings with China – a country that has risen to become the top strategic concern this century. While no hearings have been posted as of yet, expectations are for McHenry to move quickly, acting on previously stated ambitions.