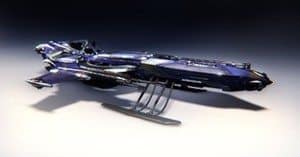 We just recently covered Star Citizen and their ongoing crowdfunding campaign as they had just passed $16 Million raised and now they have surpassed the next milestone of $17 Million.  Along with this hurdle, organizer and game guru Chris Roberts announced a new goal of an incredible $19 Million.  Star Citizen is really the most successful crowdfunding campaign ever – to date.

In a letter to backers the organizers shared their appreciation and explained their next objective: 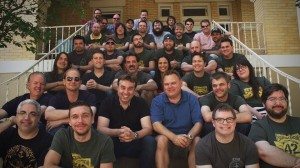 I would like to extend my most heartfelt thanks to each and every one of you! We just hit $17 million at slightly past 12am PSTAugust 31 2013 – less than seven days after we hit $16M!!! The power of this community is simply amazing!

We still have a ways to go before we have achieved the goal of being completely community funded but based on our current trajectory we’re going to make it – maybe even by the end of this year! Which will be another amazing milestone that will have been set by this community. The enthusiasm and support the development team and I have felt is amazing and makes us even more determined to make the best damn space sim ever! (BDSSE!)

The $17 million mark unlocks a special ship upgrade pack for every pledger who has donated prior to this point. An engine modifier will be added to your account shortly and in the near future you should be able to see it in your hangar! You also unlocked an additional flyable ship class in the finished game: the massive battlecruiser!

This accomplishment means that it’s time to reveal the $19 million stretch goals. Without further ado: 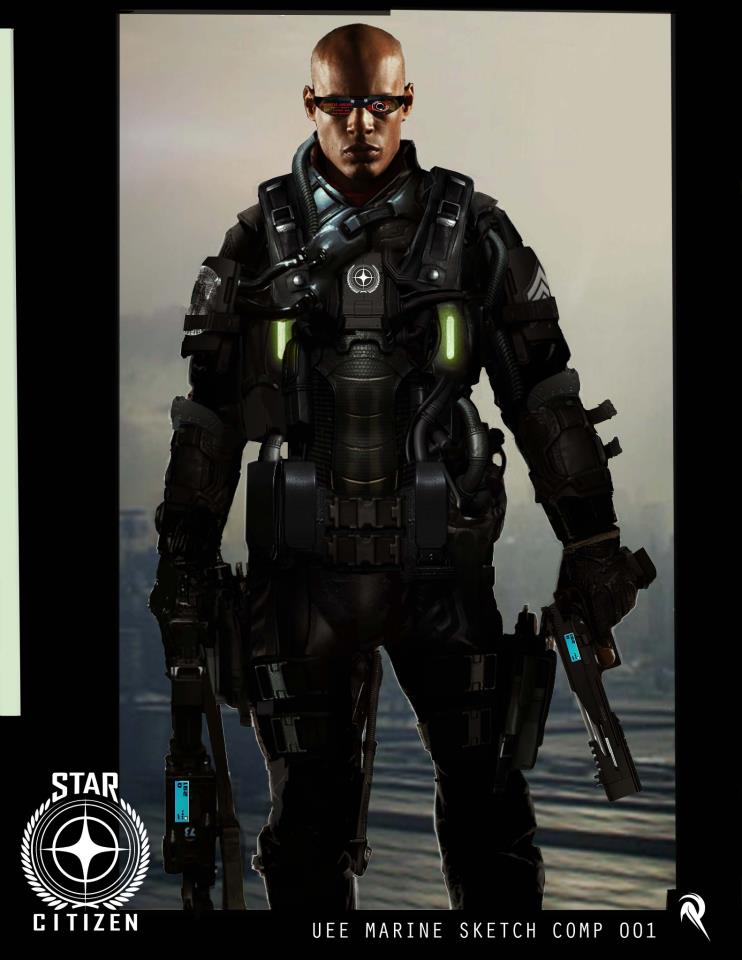 Star Citizen started raising funds on their own platform – only to migrate to Kickstarter where they had a successful funding round closing at $2,134,374.  But the crowdfunding did not stop there, and strategically after increasing their profile on the popular platform, Star Citizen continued to crowdfund on their platform and it continues today.

In the halls of most money crowdfunded ever, the Pebble Smartwatch is still at the top of the Kickstarter mountain with over $10.2 Million crowdfunded.  But with Star Citizen pushing a cross platform – $19 Million – it appears that Pebble is going to be lapped and perhaps then some more.

Game crowdfunding, specifically video games, is the single largest category on the Kickstarter platform.  To date Kickstarter has registered over $146 Million successfully raised dollars for games – trumping the next most popular category Film and Video.  Over $3.7 Million is active in game crowdfunding on the platform today.

For Kickstarter this is a very important vertical segment for their business model.  We can expect they will continue to fine tune their process to capture even more market share of this booming crowdfunding segment. 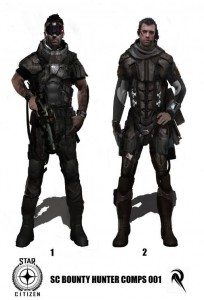 Crowdfunding video games has become big business as avoiding large publishers give the developers more control. There have been multiple high profile success stories and more  than a few failures.  The opportunity for a game studio to pre-tail their product and leverage the deep user / fan base intrinsic to a popular game is very compelling.

So how high do you think Star Citizen will go?